Pending U.S. Home Sales Inch up but Still Expected to Slow in 2018 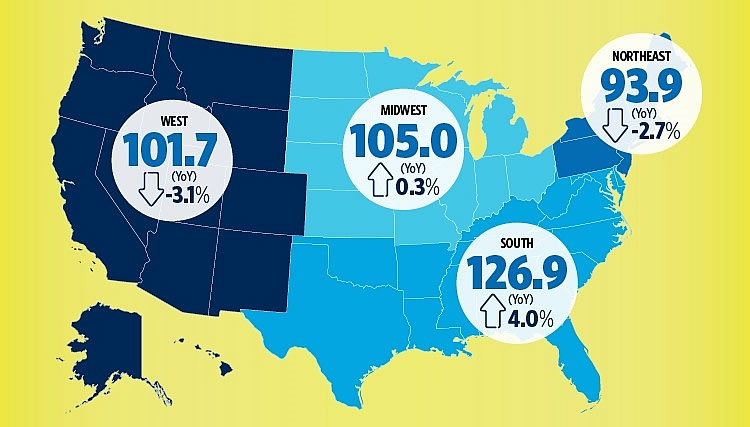 The National Association of Realtors Pending Home Sales Index, for which 100 denotes “an average level” of activity, inched up 0.5 percent to 110.1 in December, ending the year 0.5 percent higher than at the end of 2016 but 1.9 percent below its 2017 peak set in February.

At the same time, the National Association of Realtors is still forecasting a slowdown in existing-home sales in 2018, “primarily because of the new tax law’s expected impact in high-cost housing markets.”

Rents in San Francisco and Oakland Slip Versus 2017