An Ironic $320K Hit for a Remodeled ‘Penthouse’ Loft 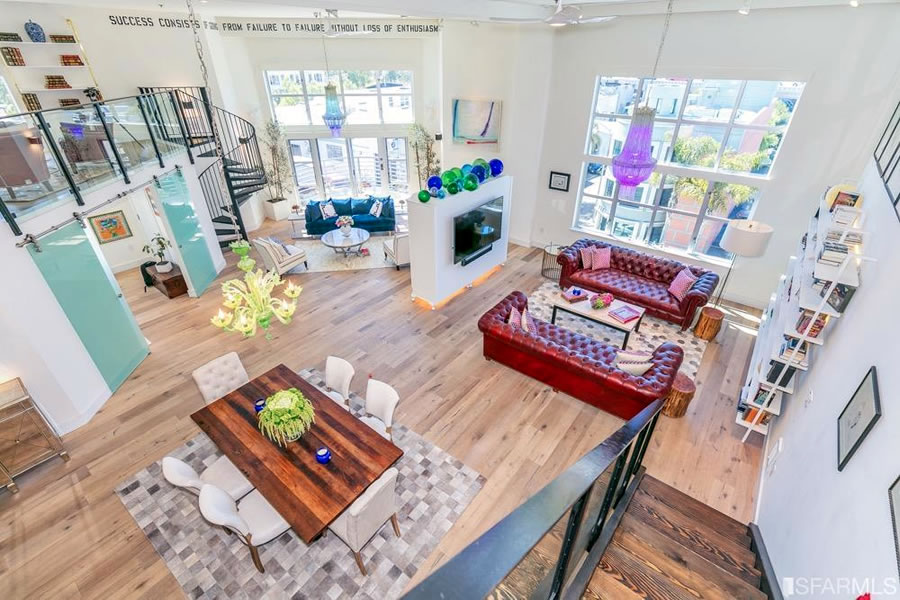 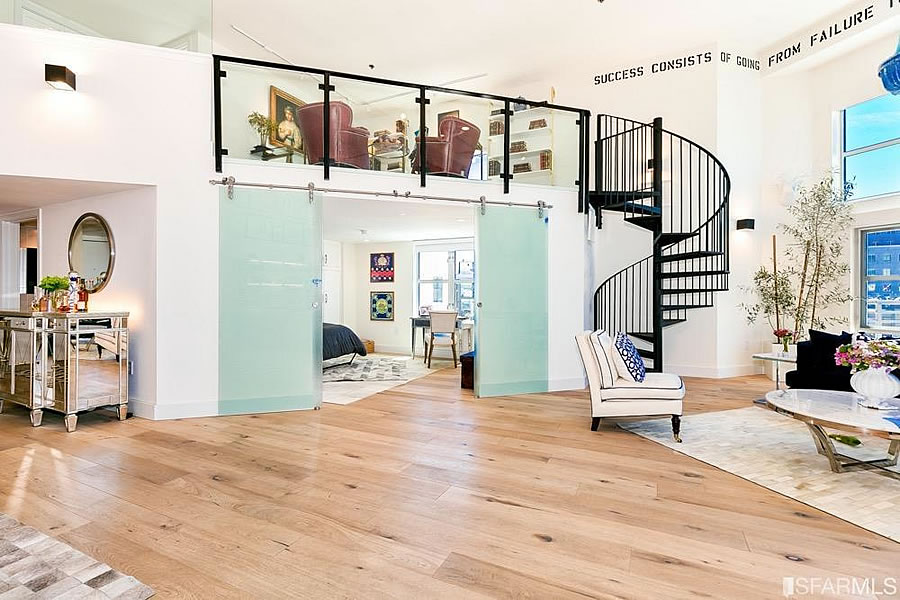 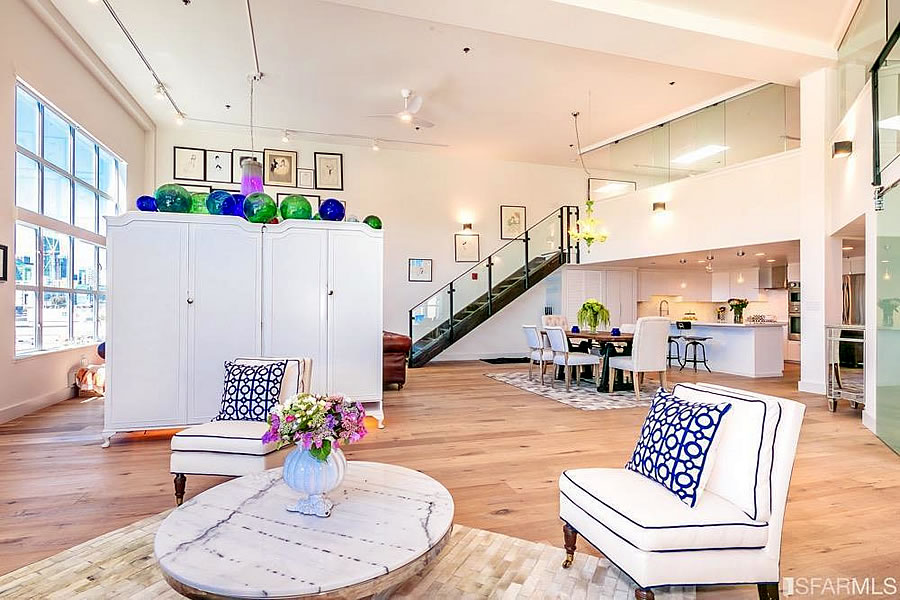 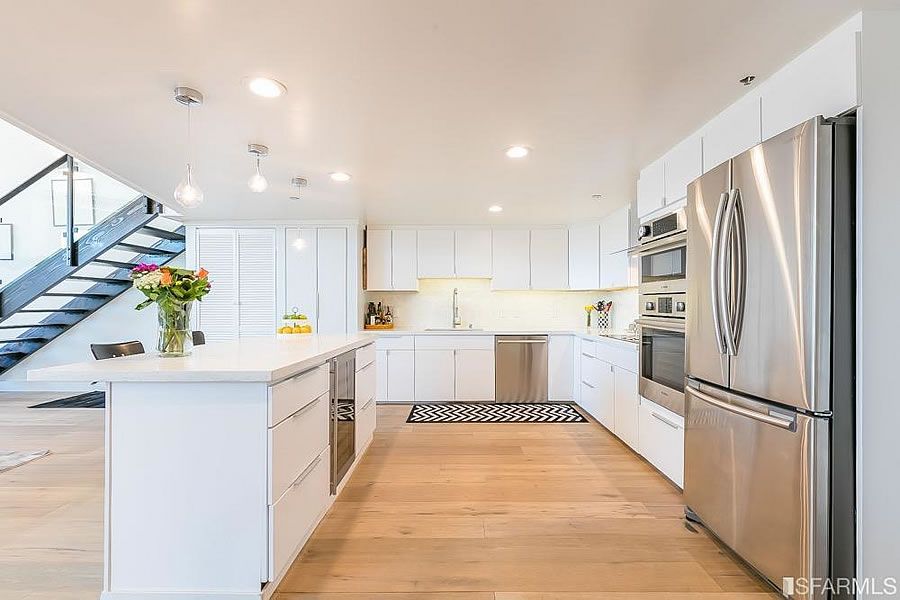 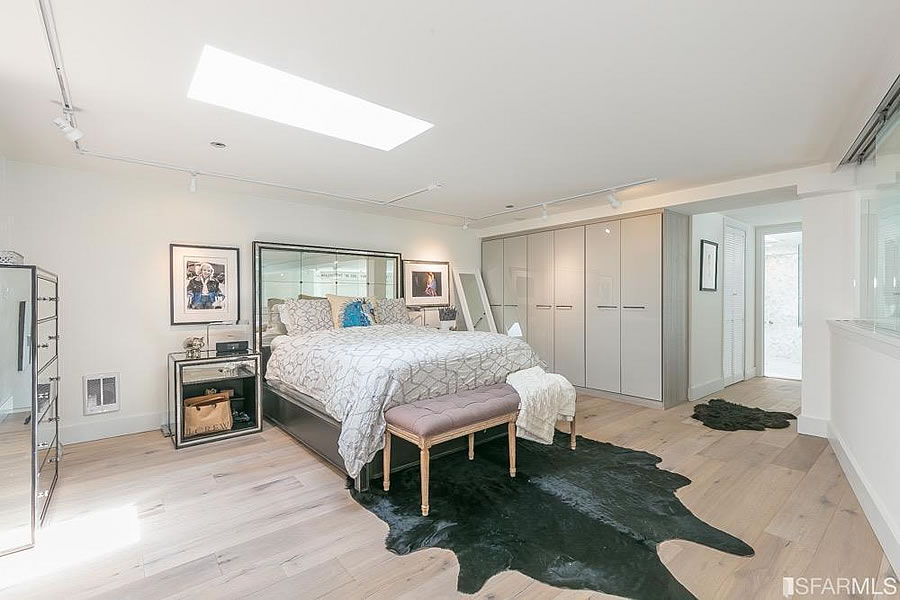 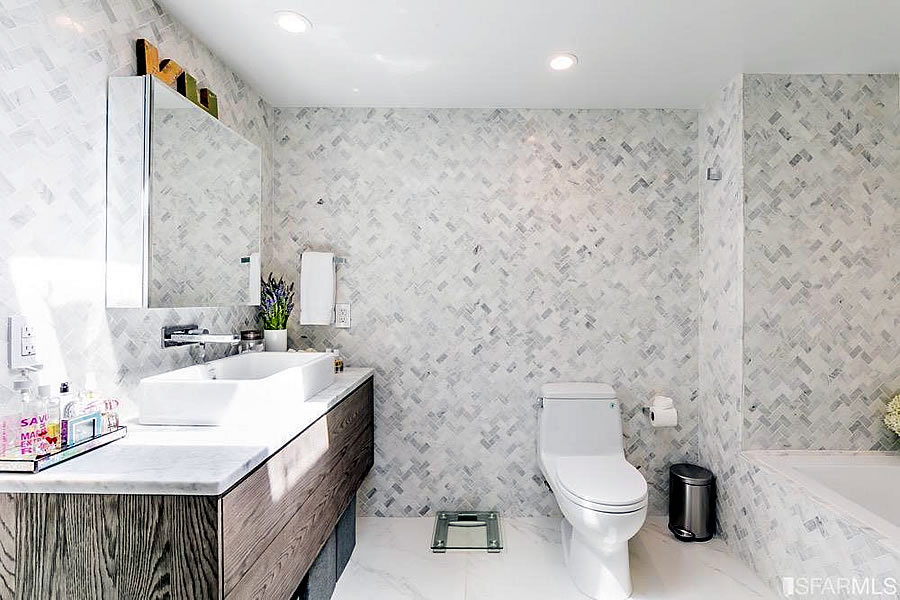 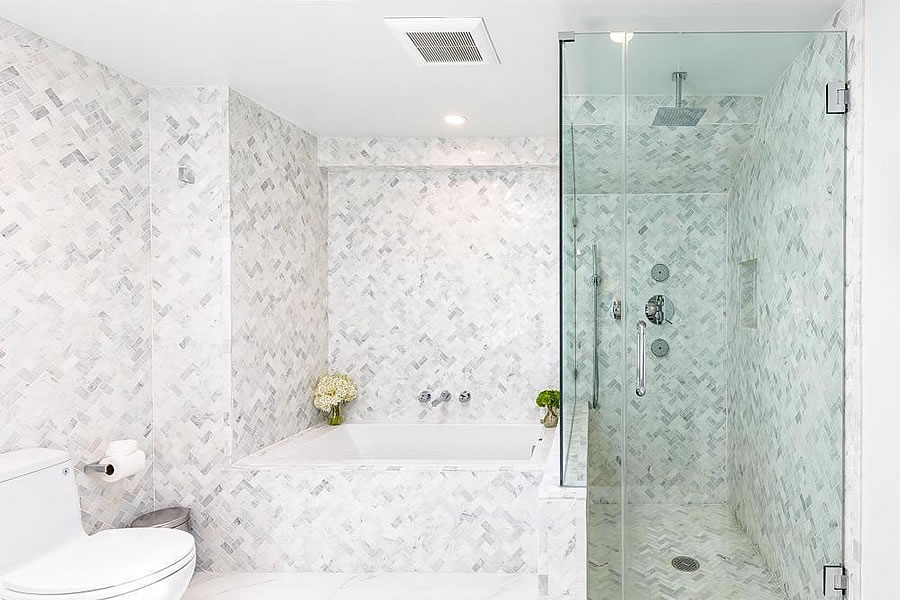 Having been completed remodeled from the studs up, with custom finishes throughout and the phrase “Success consists of going from failure to failure without loss of enthusiasm” prominently stenciled near the ceiling of the 2,000-ish-square-foot loft’s main room, 767 Bryant Street #403 sold for $1.87 million this past June.

Soon thereafter, the loft was listed for rent at $11,500 per month. In September, the advertised rent was dropped to $8,500 per month. And in October the “stunning panoramic view penthouse loft” suddenly returned to the market listed for $1.695 million without a tenant, but new furnishings, in place. 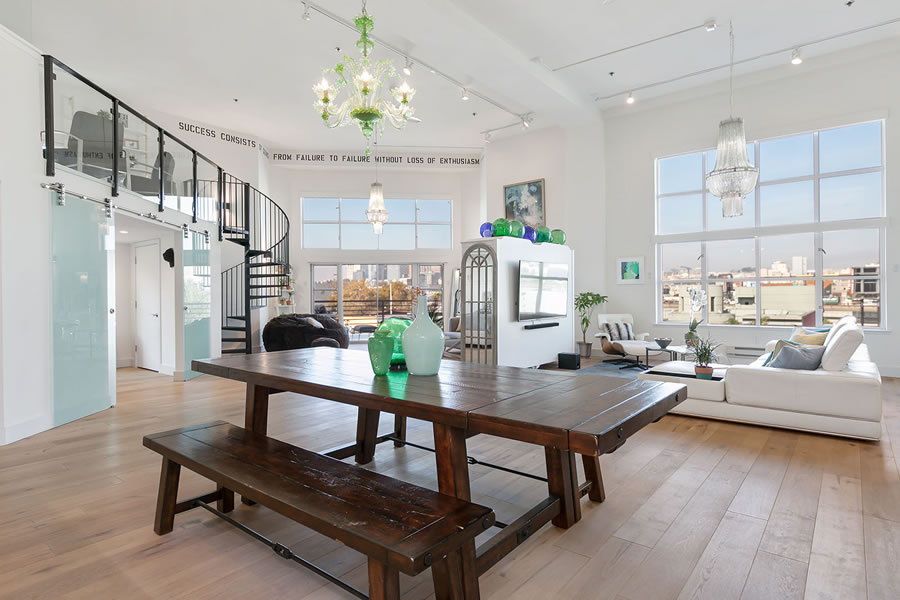 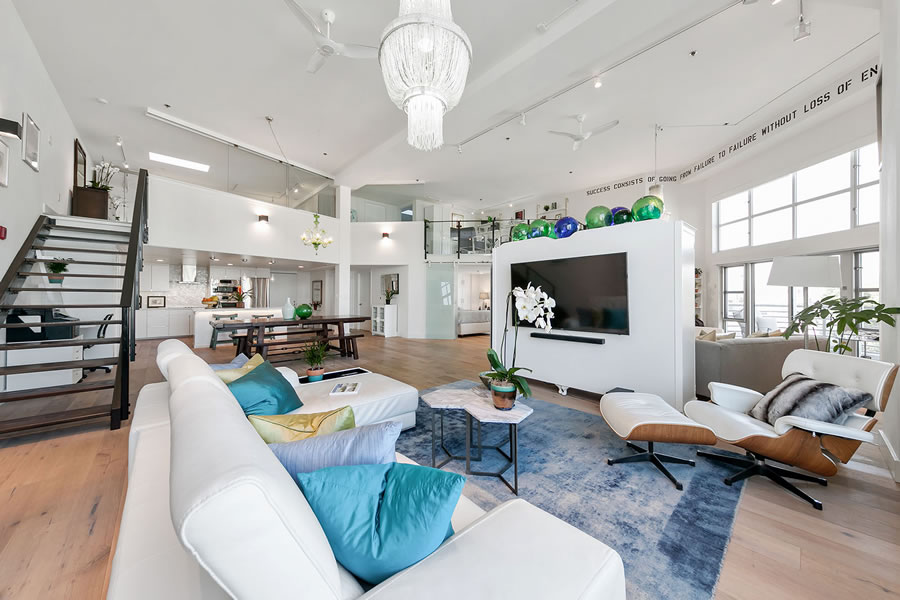 Reduced to $1.495 million in November, the sale of 767 Bryant Street #403 closed escrow on December 26 with a $1.55 million contract price, a sale which is officially “over asking!” according to all industry stats but $320,000 (17.1 percent) under the price the remodeled loft fetched six months ago on an apples-to-apples basis.