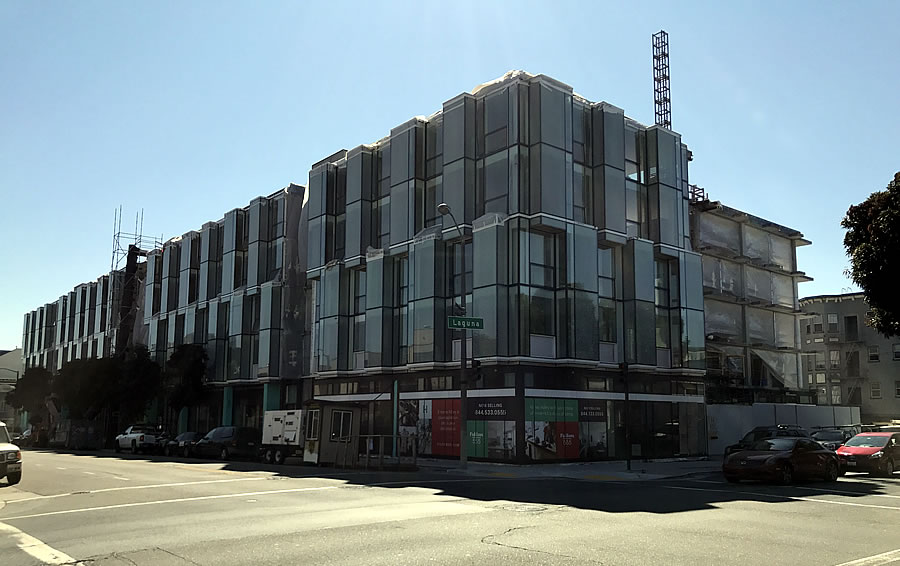 Boosted by the re-opening of the sales office for the waylaid Hayes Valley development at 555 Fulton Street and some price adjustments at developments around town, the number of purchase contracts signed for new construction condos in San Francisco was 68 percent higher on a year-over-year basis last month (96), according to sales data from The Mark Company.

And with a relatively strong summer and an average of 9 percent more inventory from which to choose over the past year, the total volume of new contract signings over the past twelve months is now running 11 percent higher versus the twelve months before.

At the same time, having rebounded a bit in July, the Mark Company’s pricing index for new construction condos in San Francisco slipped a percent in August and is running 5.8 percent lower on a year-over-year basis and 15.9 percent below its August 2015 peak with a current inventory of around 800 new construction condos available to purchase in San Francisco which is 27 percent lower versus the same time last year but 15 percent higher versus August 2015.