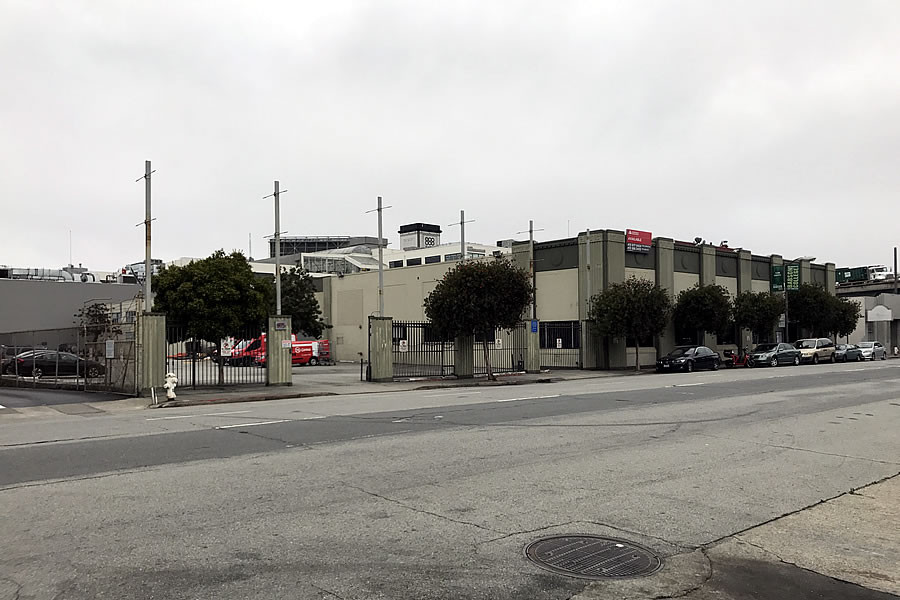 And with Planning slated to approve Trammell Crow Residential’s proposed 975 Bryant Street project next week, we now have the latest renderings to share: 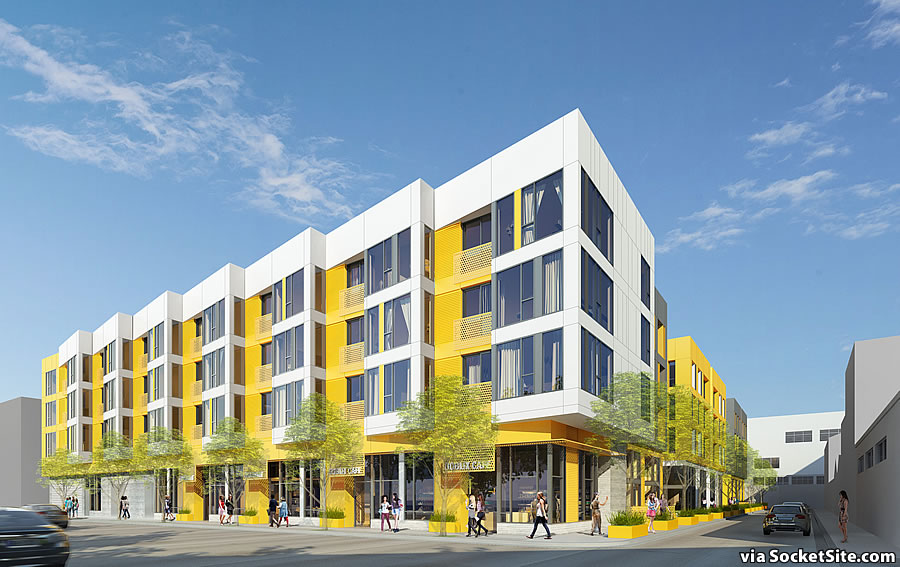 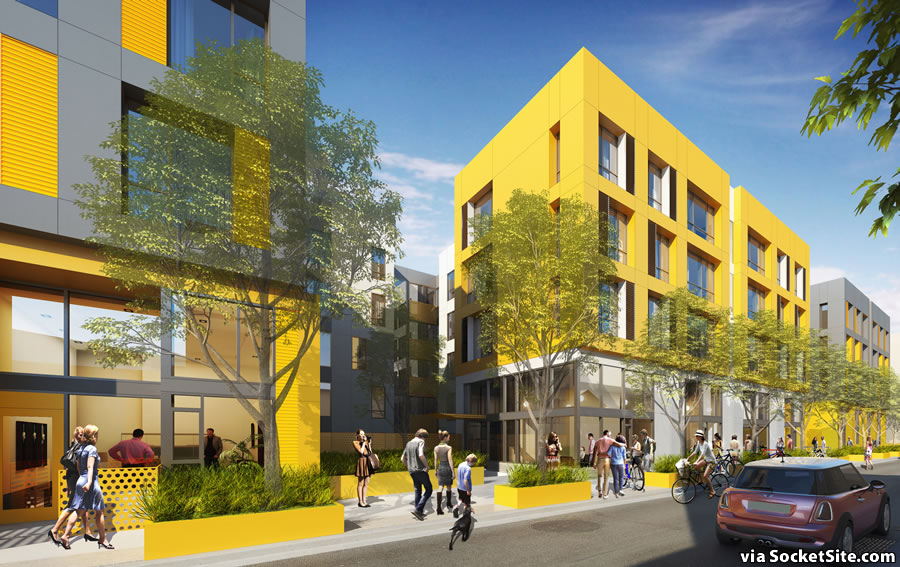 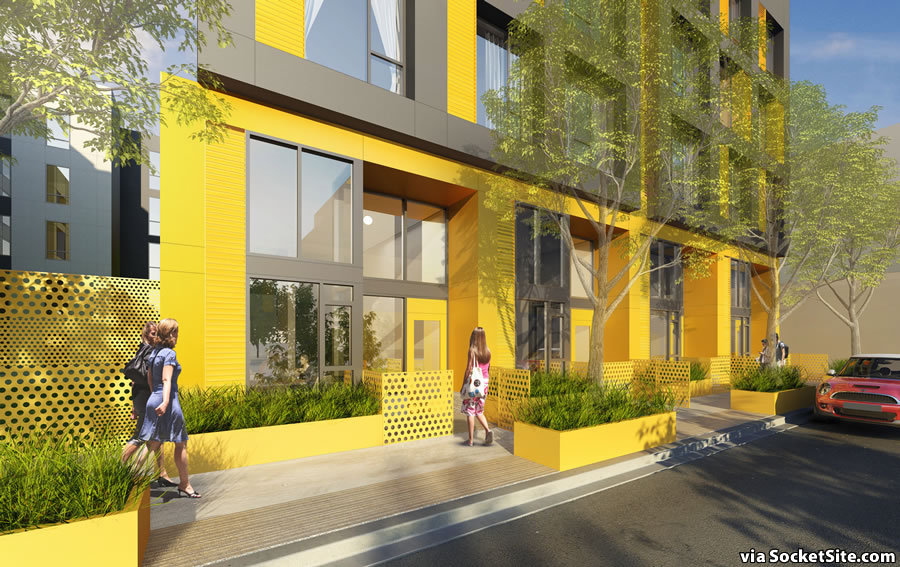 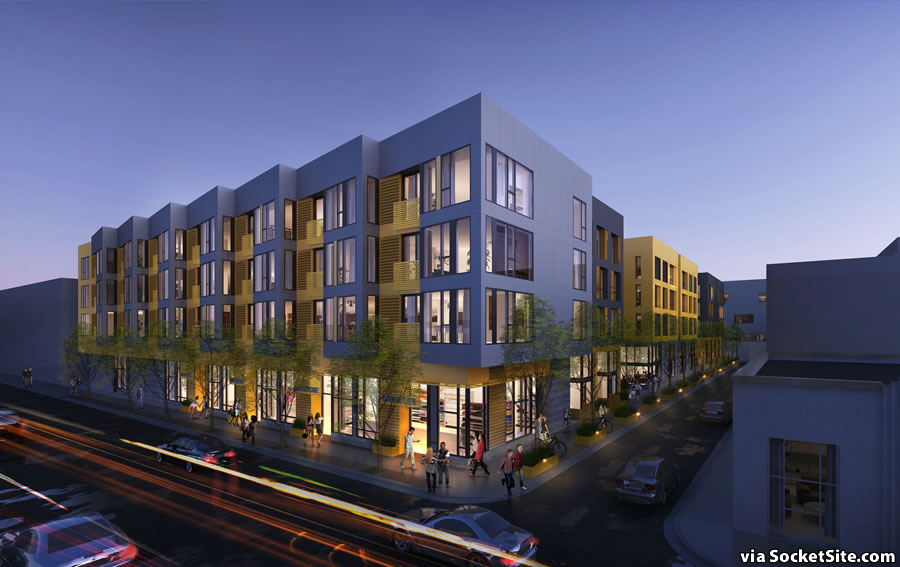