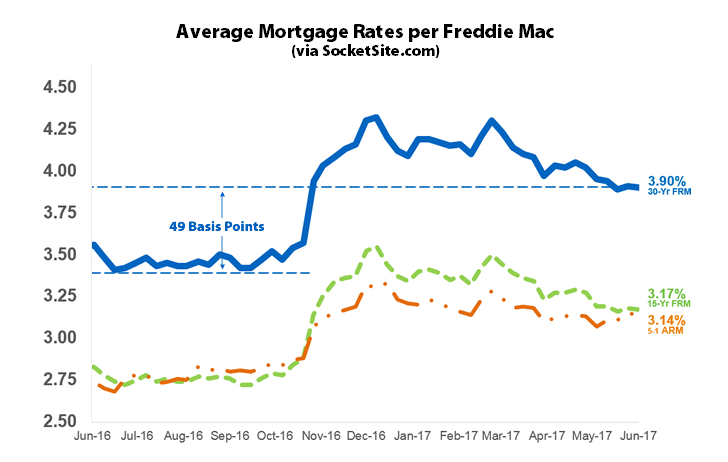 And according to an analysis of the futures market, the probability of the Fed effecting another rate hike by the end of the year is hovering around 50 percent with more certainty of another hike in March.

Modernized Victorian with a Storied past Fetches $5 Million

For the Grace and Good of Western SoMa