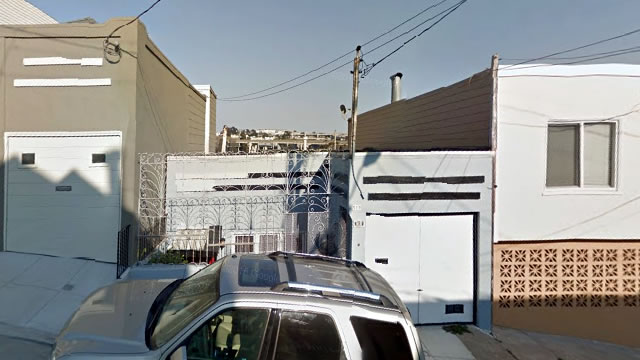 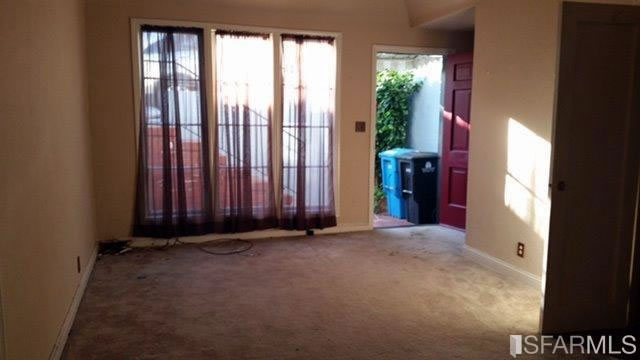 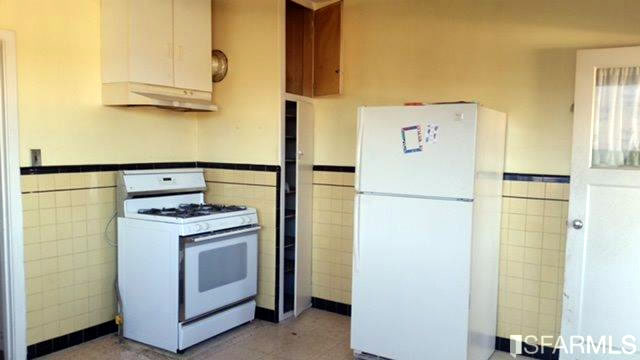 Purchased as a Bernal Heights fixer for $580,000 in October of 2014, the 912-square-foot, one-bedroom house at 519 Nevada Street was flipped for $815,000 four months later with no improvements save plans for a major expansion.

Subsequently taken down to the studs, 519 Nevada Street returned to the market early last year, listed as a contemporary three-bedroom home with 1,636 square feet of remodeled space for $1,550,000. 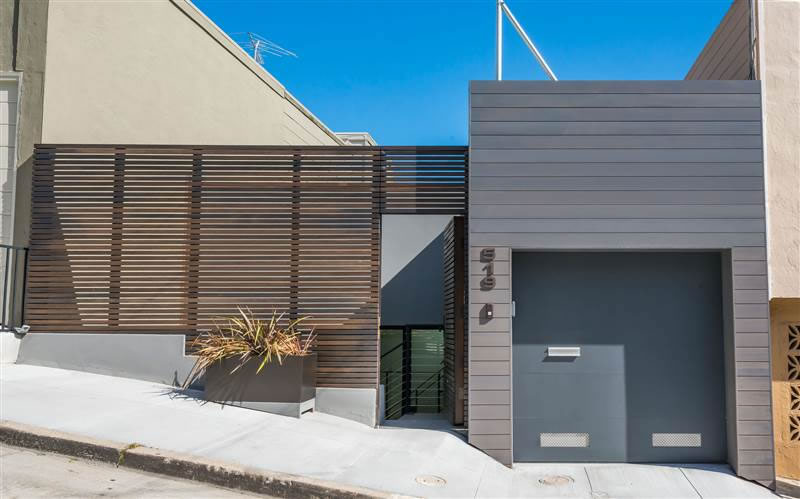 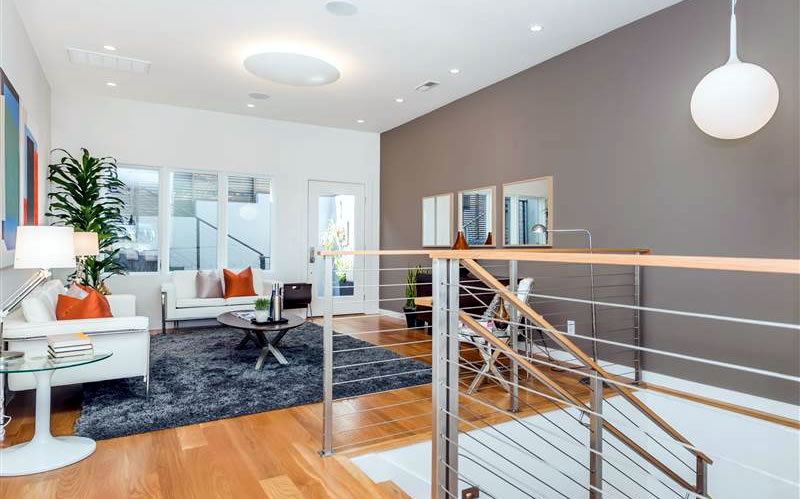 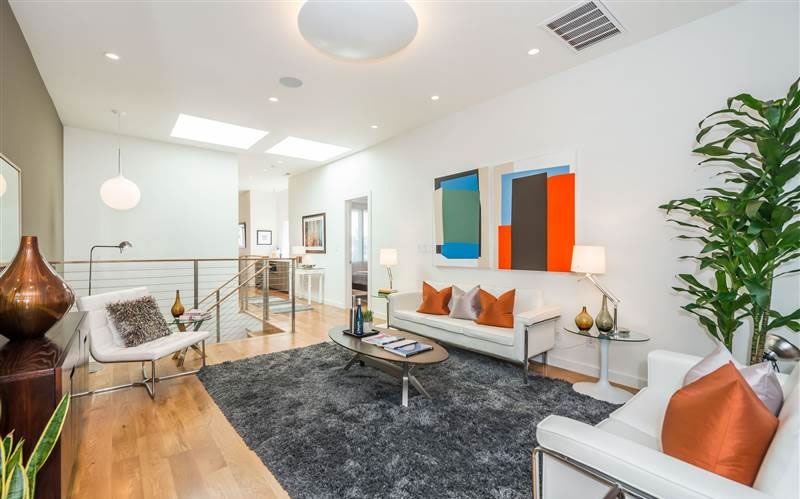 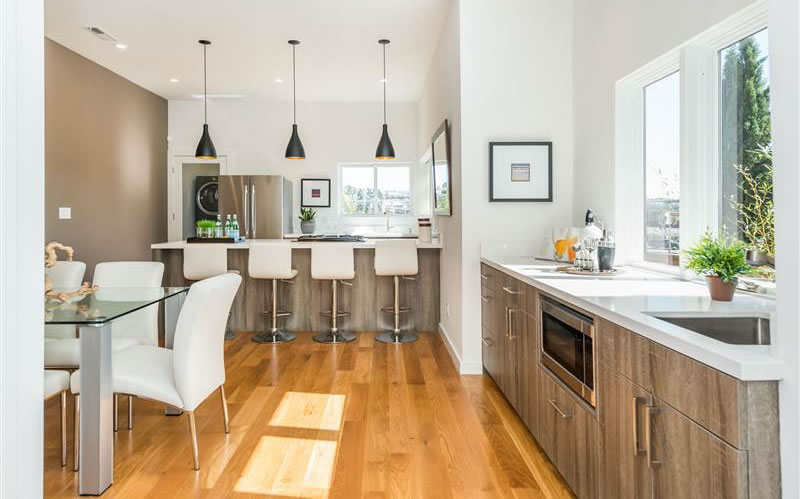 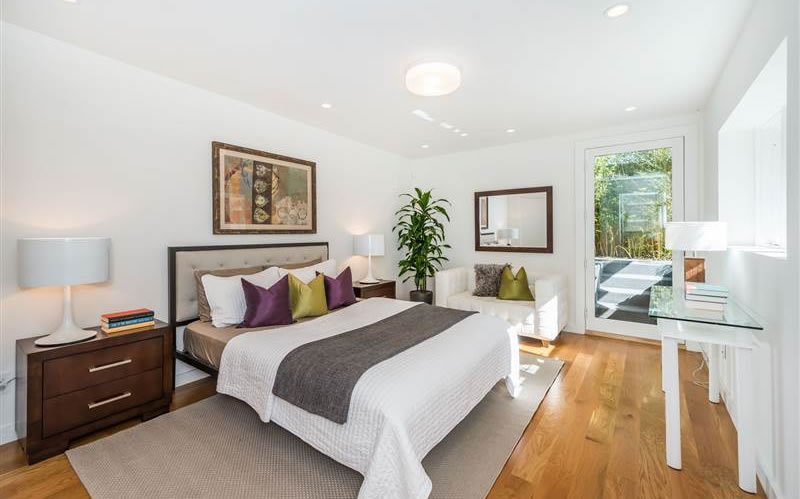 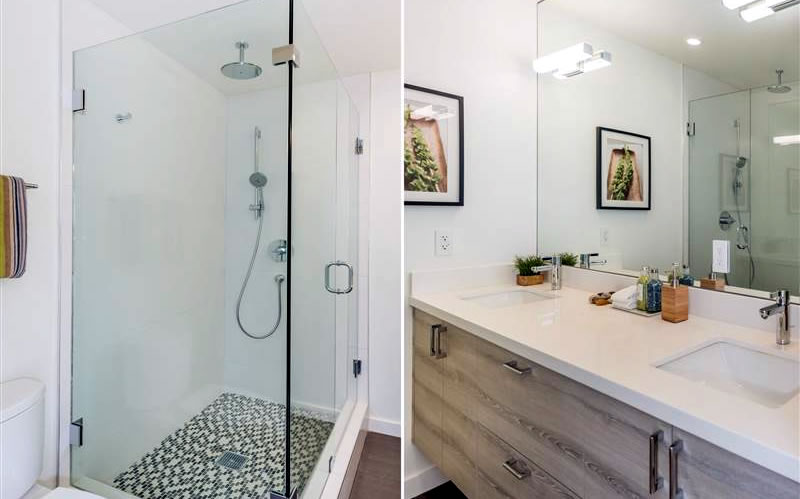 The August listing was actually for an “auction” to be held on September 22, with an opening bid of $1,195,000 and an undisclosed reserve price below which the seller wasn’t bound to sell. And included in the auction’s marketing materials was an appraisal for $1,818,000.

Withdrawn from the MLS without a reported sale on September 23, 519 Nevada has just been listed anew, with an official “1” day on the market and an “original” list price of $1,295,000, a sale above which will be considered to be “over asking” according to all MLS based stats and industry reports.