Plans for Nothing to Rise on This Prime Hayes Valley Parcel 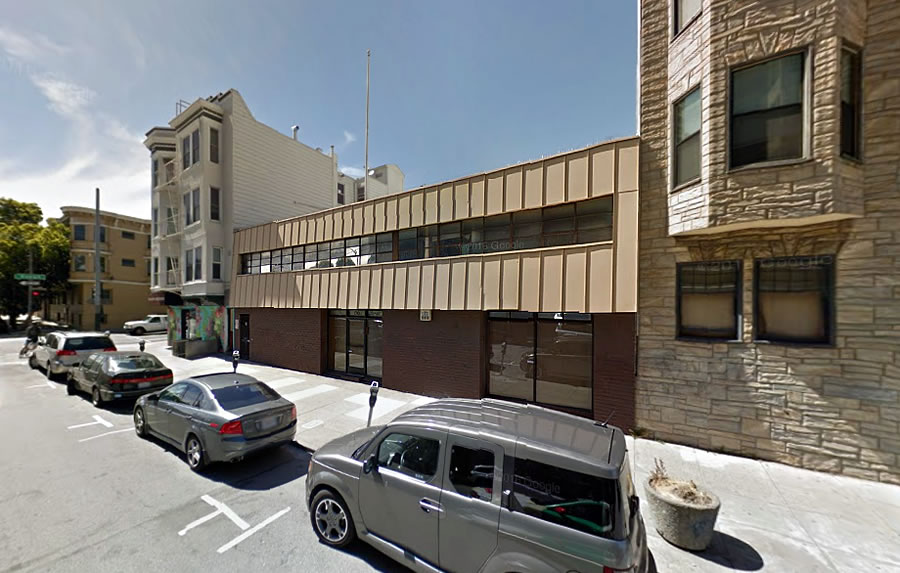 Plans to raze the former Jews for Jesus building at 80/84 Page Street are in the works. And as proposed, and rather ironically, nothing will rise upon the Hayes Valley parcel which extends to 79 Lily Street.

Instead, the French American International School intends erect a chain link fence around the site and convert the parcel into an outdoor playground for its students, the use of which would primarily occur during school hours but with some after school and weekend programs expected as well. 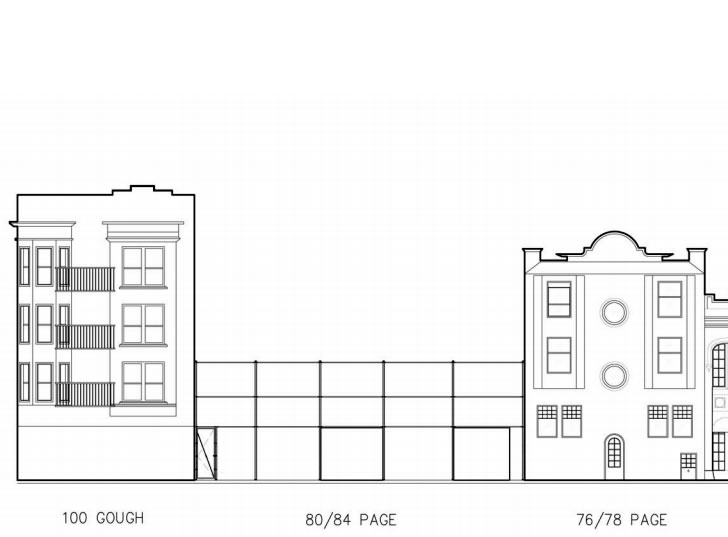 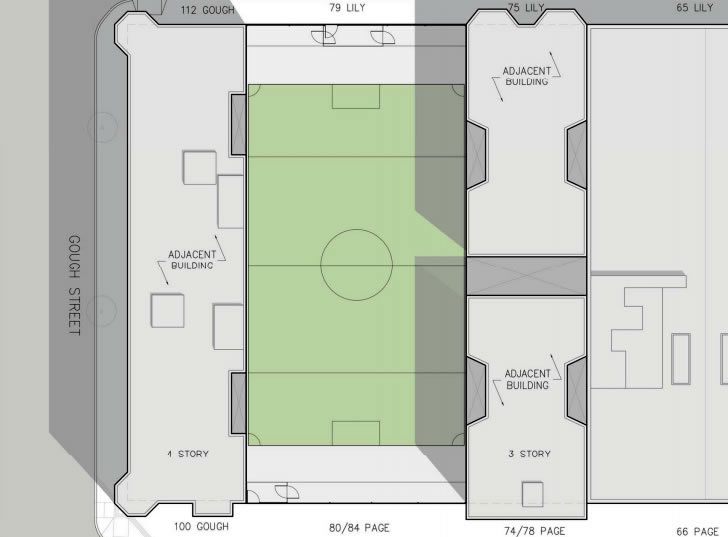 The site, which is a block away from the French American School’s proposed 320-foot tower, is zoned for development up to 50 feet in height.