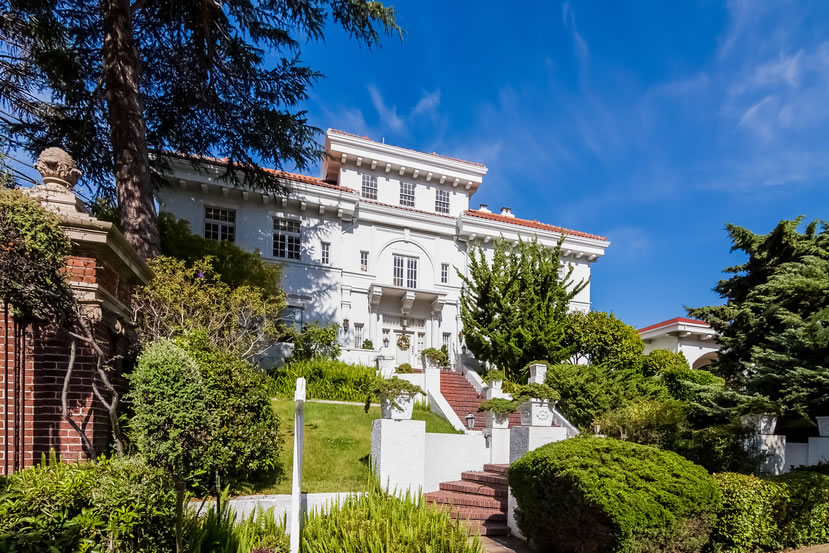 The 8,600 square foot Berkeley mansion at 2840 Claremont Boulevard hit the market in the June listed at $5.45 million, or roughly $634 per square foot, a price which led some to expect a bidding war.

Built around 1912 for Paul O. Tietzen, a southern California banker with ties to the oil industry, the home was designed by Charles Edward Hodges and William Garden Mitchell and has been billed as “one of the grandest houses in Claremont Court (and likely in all of Berkeley)” by the Berkeley Architectural Heritage Association. 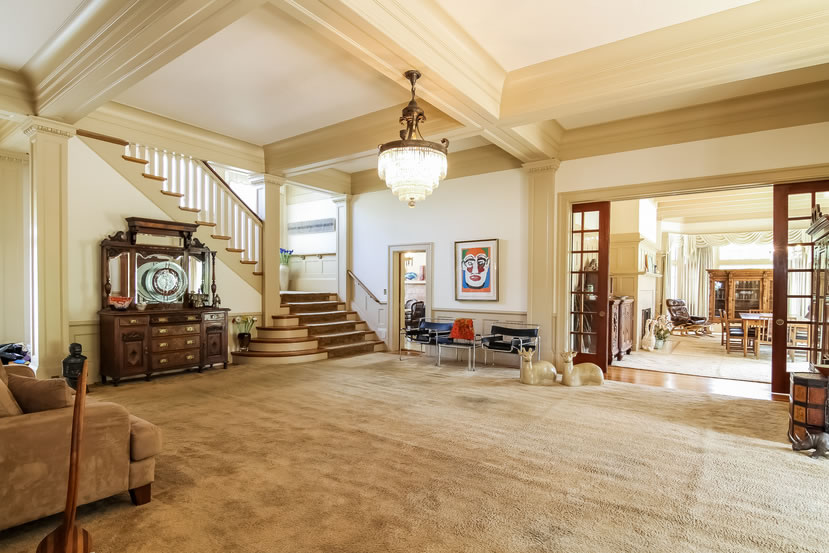 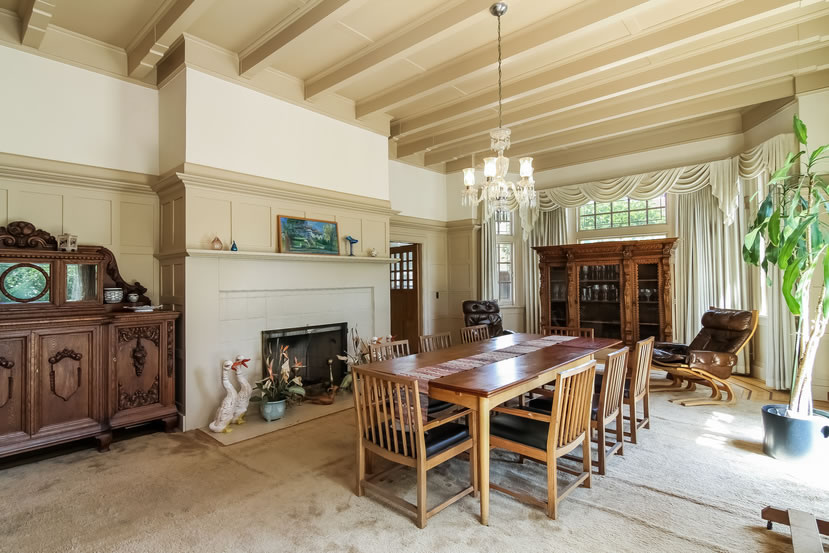 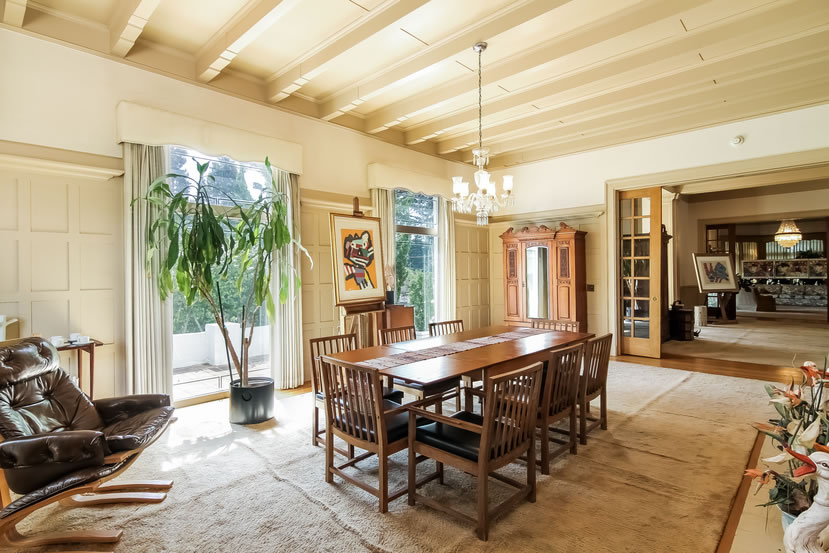 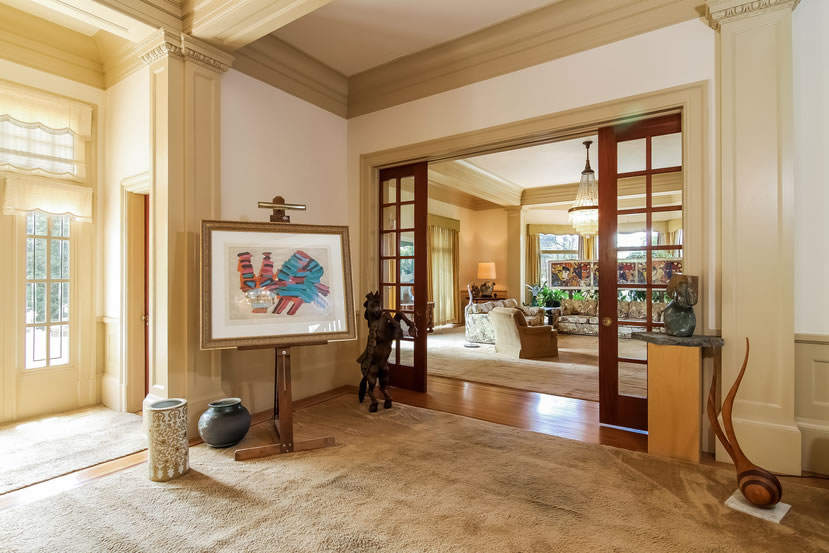 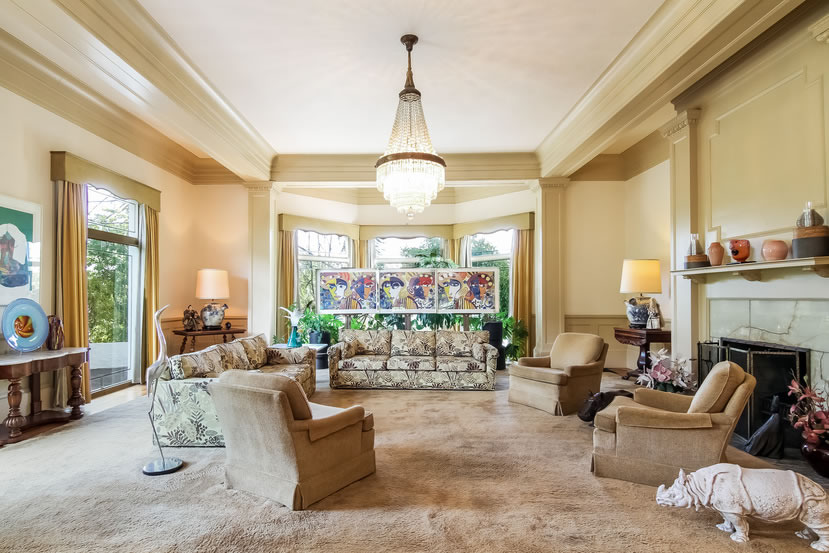 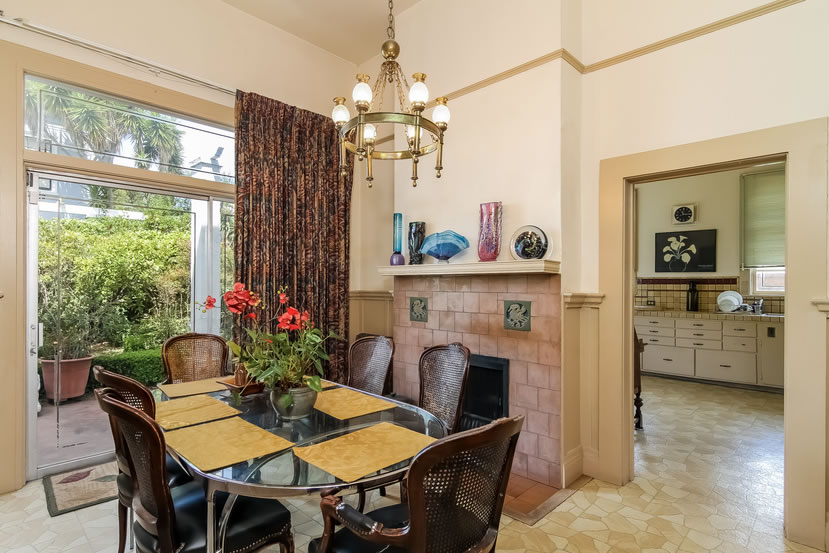 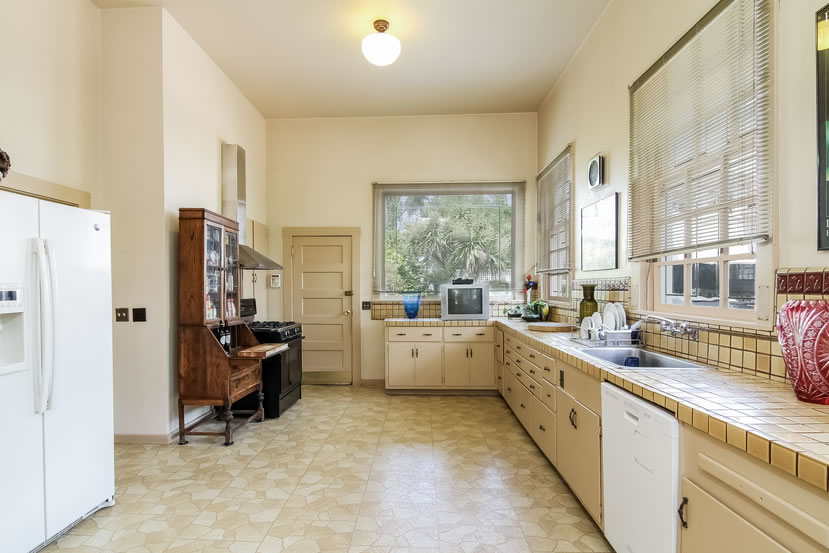 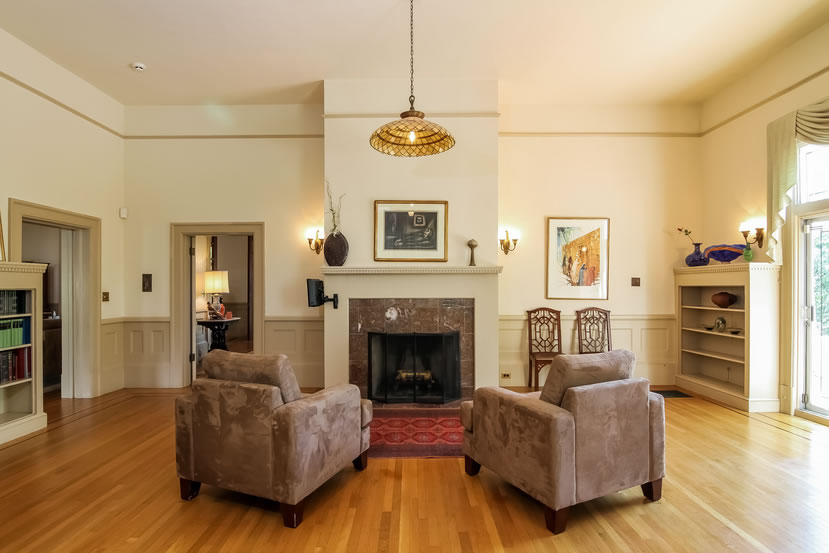 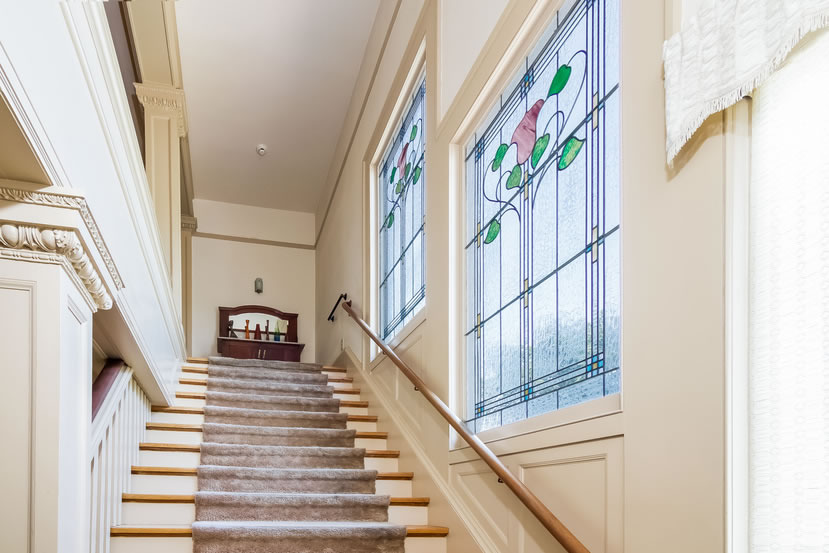 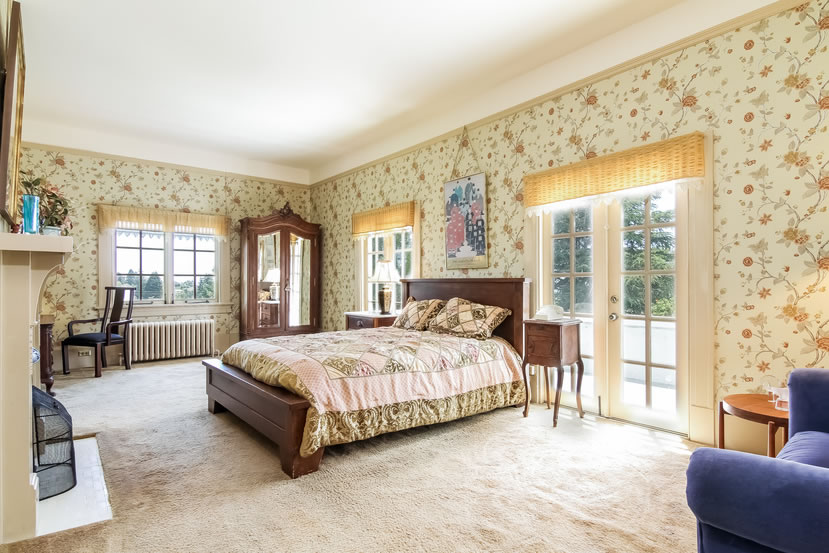 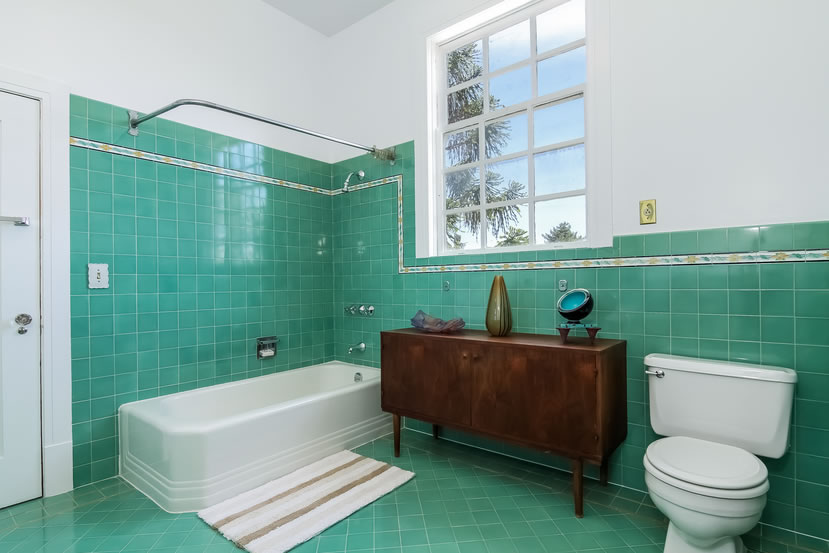 And after six months on the market, the sale of 2840 Claremont Boulevard has just closed escrow for $3.6 million or roughly $418 per square foot, a sale which will be considered to be within 10 percent of asking according to all industry stats and MLS-based reports as the list price was reduced to $3.995 million at the end of September, the fourth reduction overall.