Apples to Apples in Ashbury Heights 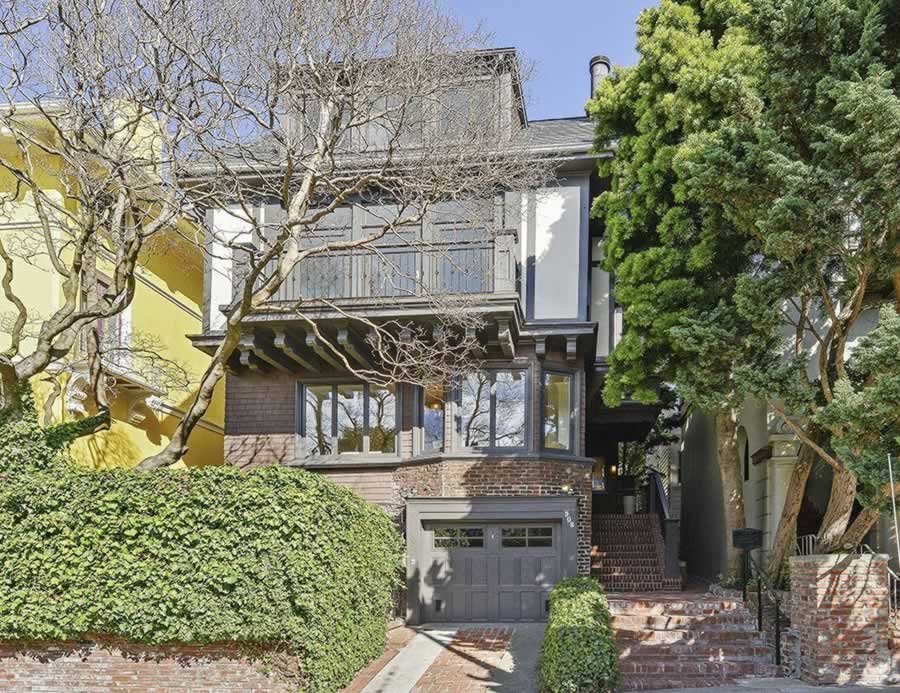 For the third time in six years, the fully-remodeled home at 908 Ashbury Street is back on the market.

Listed for $3.995 million in February of 2015 and reduced to $3.595 million after three weeks, the five-bedroom Ashbury Heights home, which includes the attached one-bedroom apartment below, sold for $3.4 million that April. 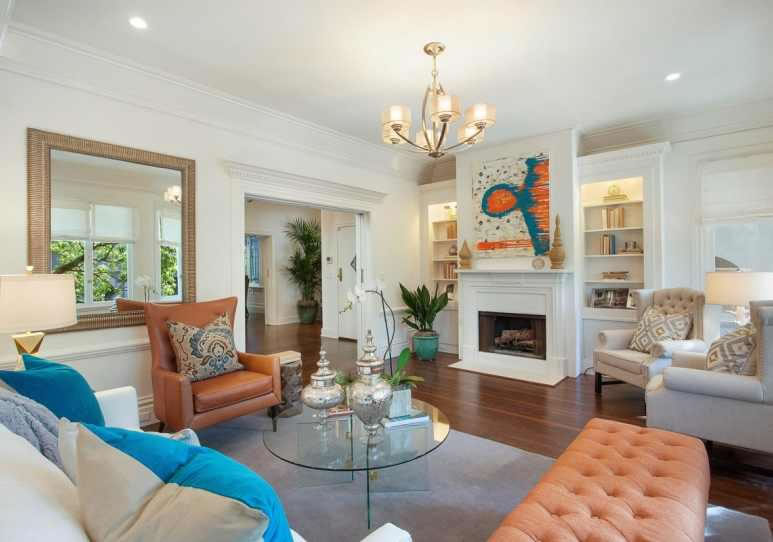 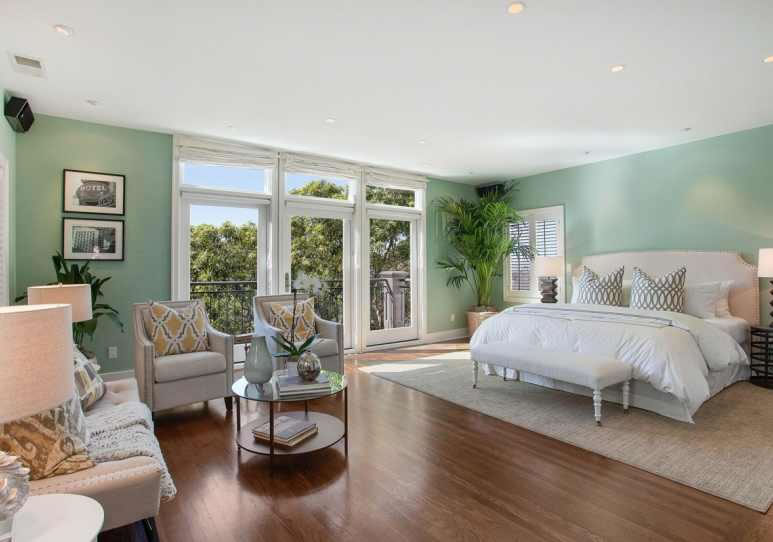 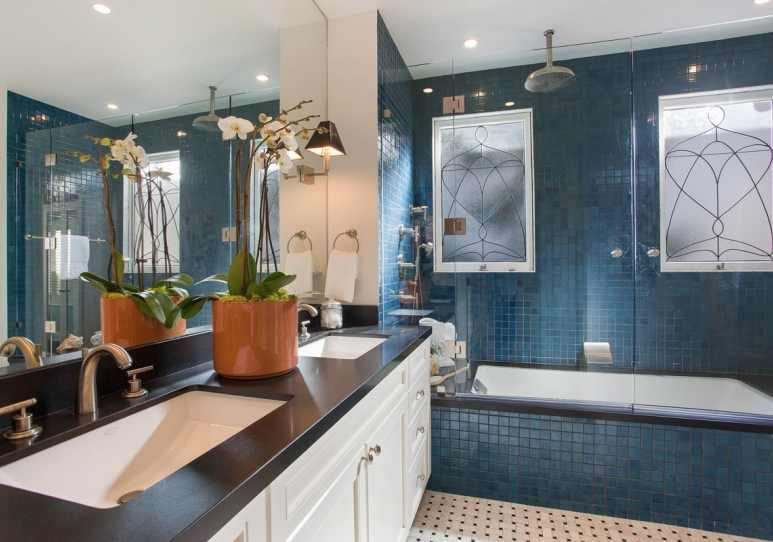 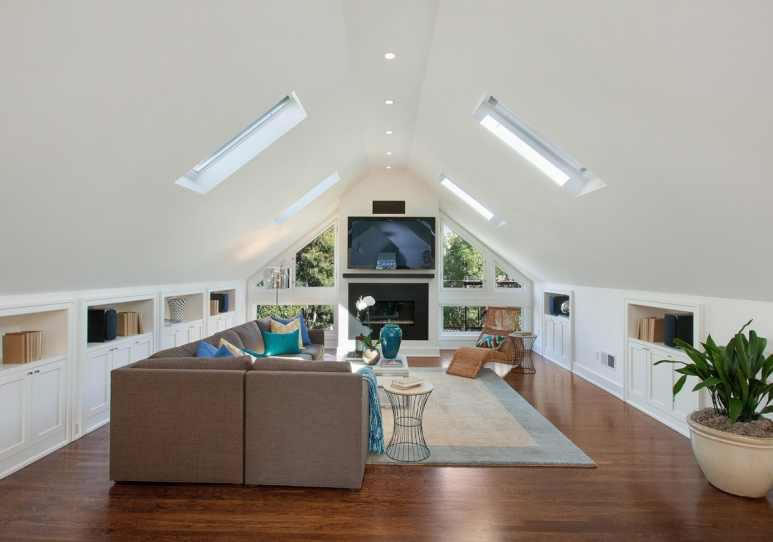 This afternoon, the property returned to the market listed for $3.595 million, a sale at which would represent apples-to-apples appreciation of 5.7 percent over the past 18 months or 3.9 percent per year. 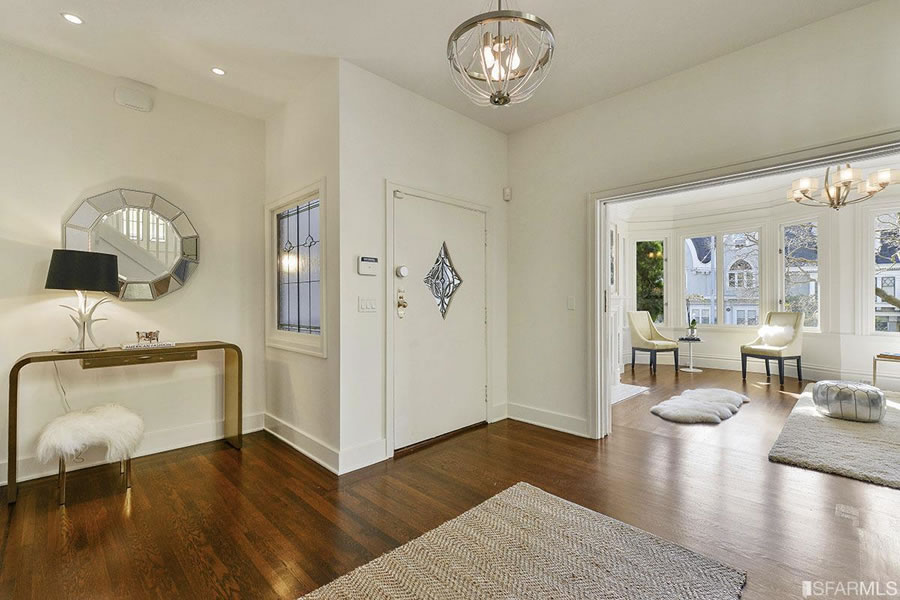 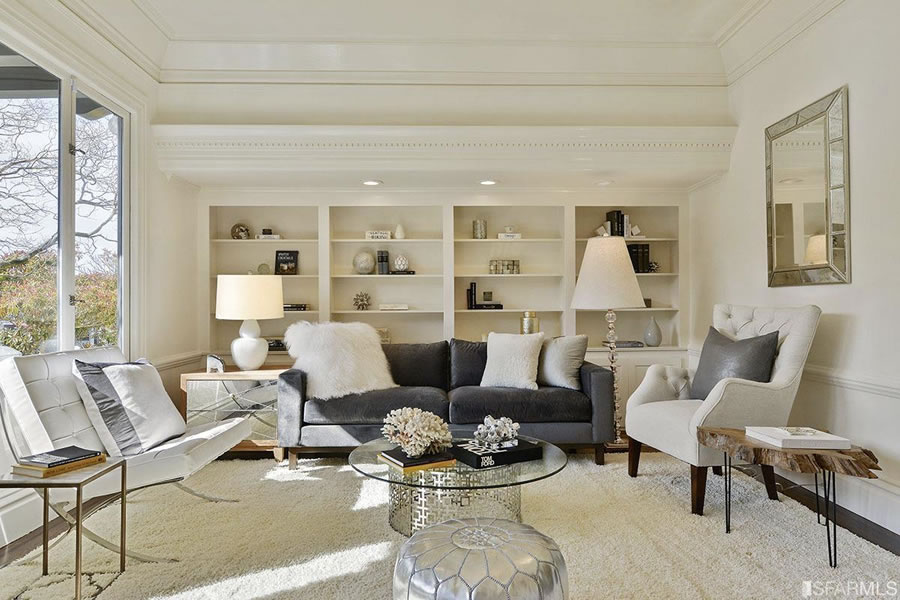 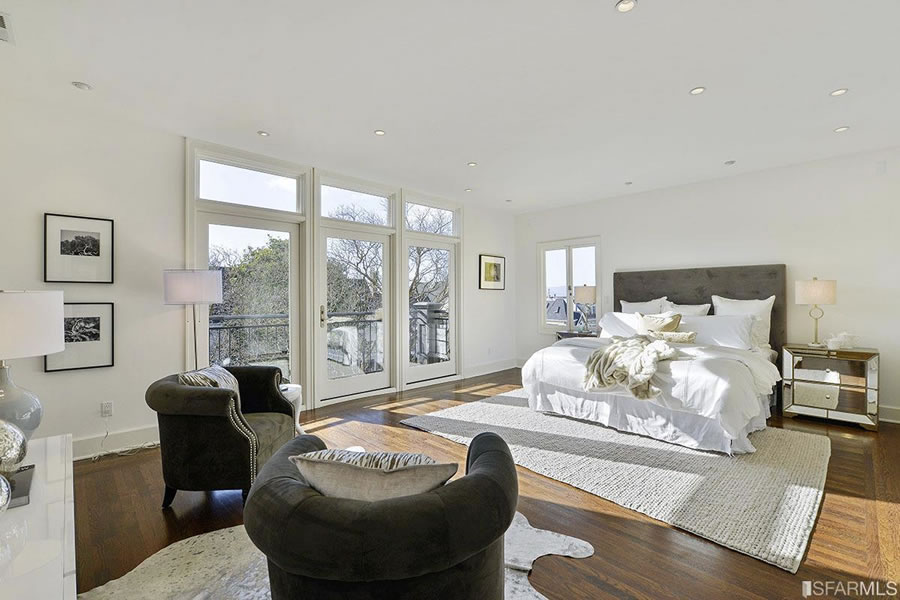 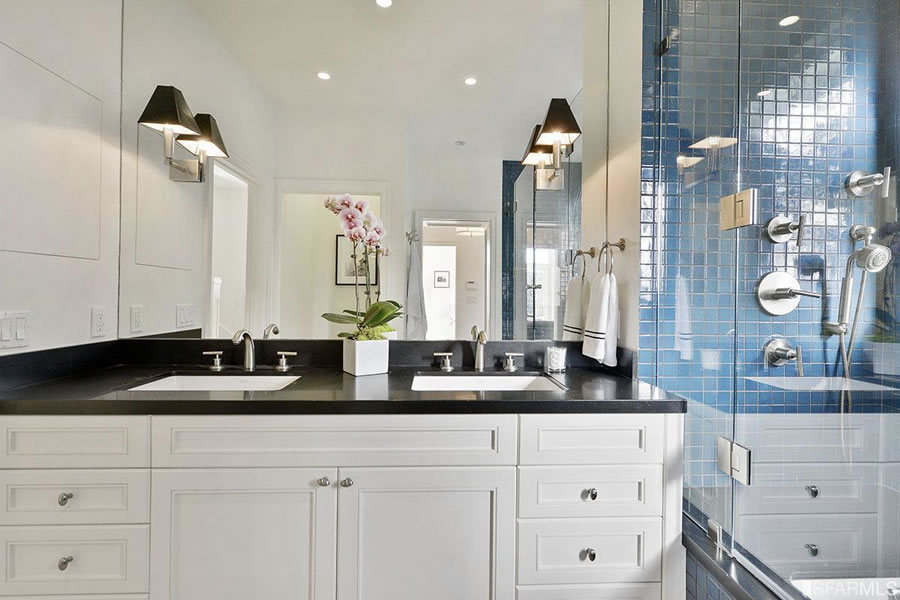 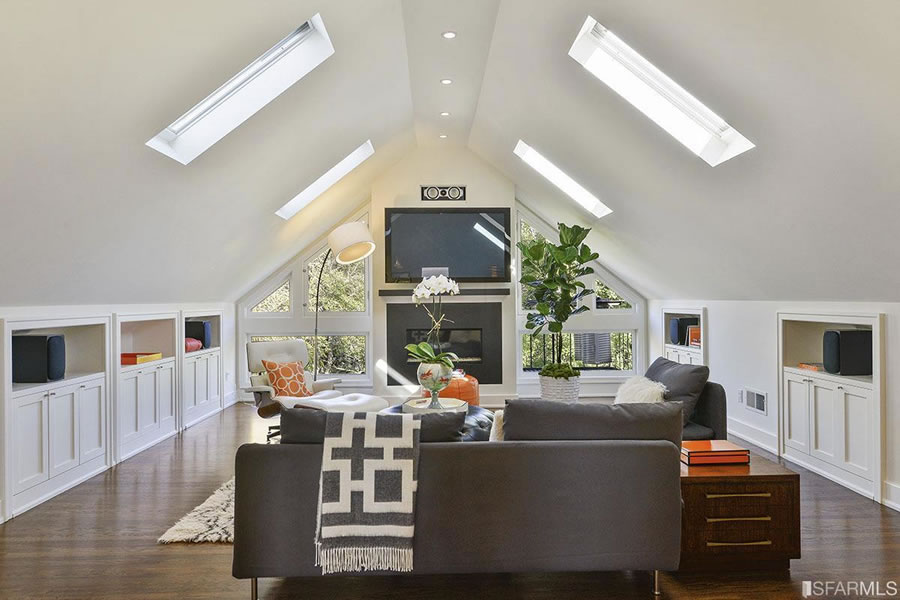 The newly remodeled property first traded hands for $2.75 million in August of 2010 as well, having been seismically upgraded and expanded.

If you think you know the market in Ashbury Heights, now’s the time to tell.

Parking for More Desks and Fewer Cars in Downtown Oakland