Another Big Reduction for a Silicon Valley Estate with Parking Galore 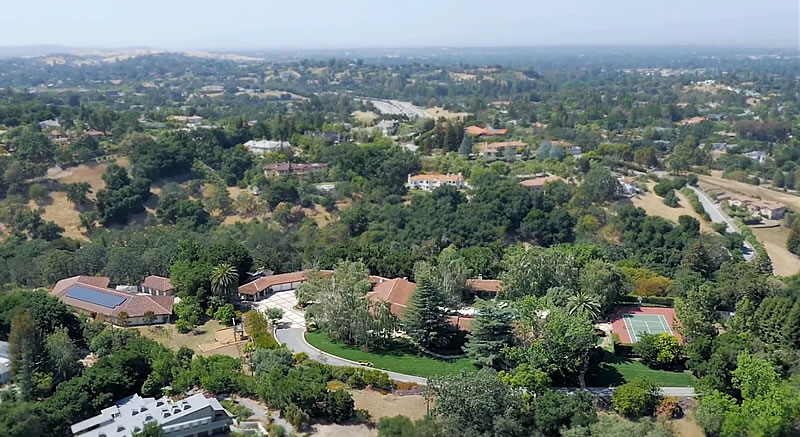 And this morning, the list price for the property was cut another $2.955 million (16 percent), now asking $15.995 million for the 5.6-acre estate known as Rancho San Antonio. 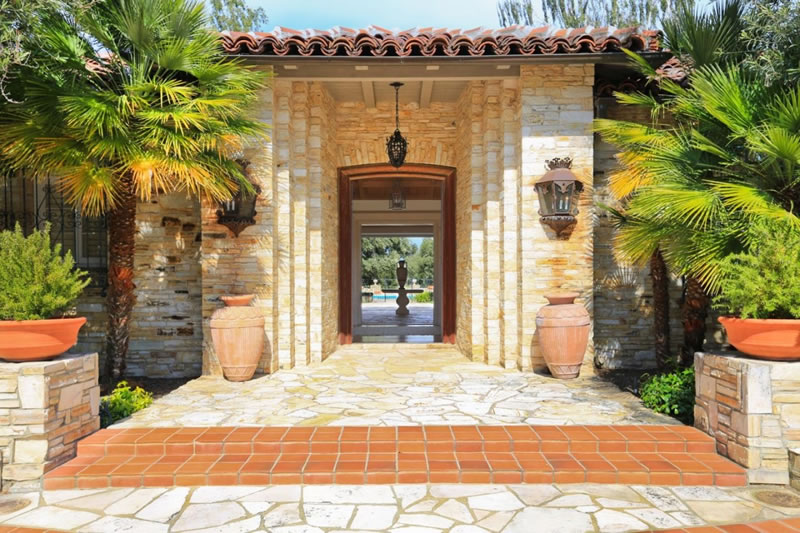 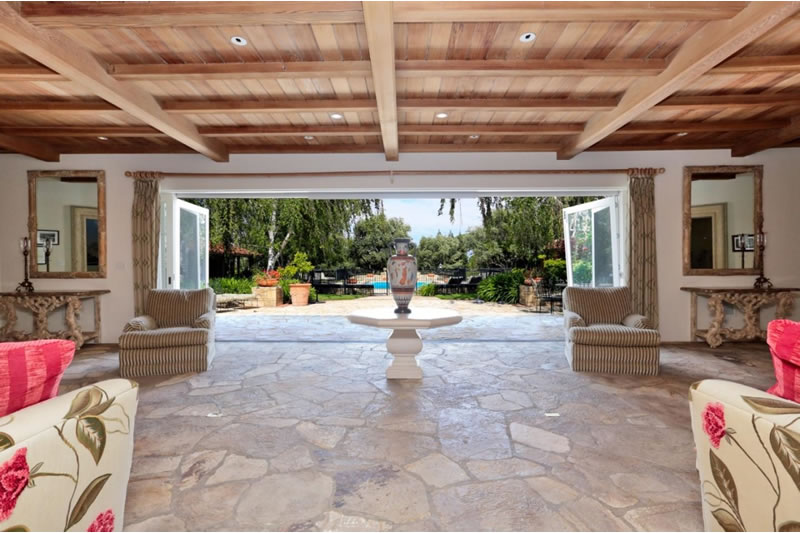 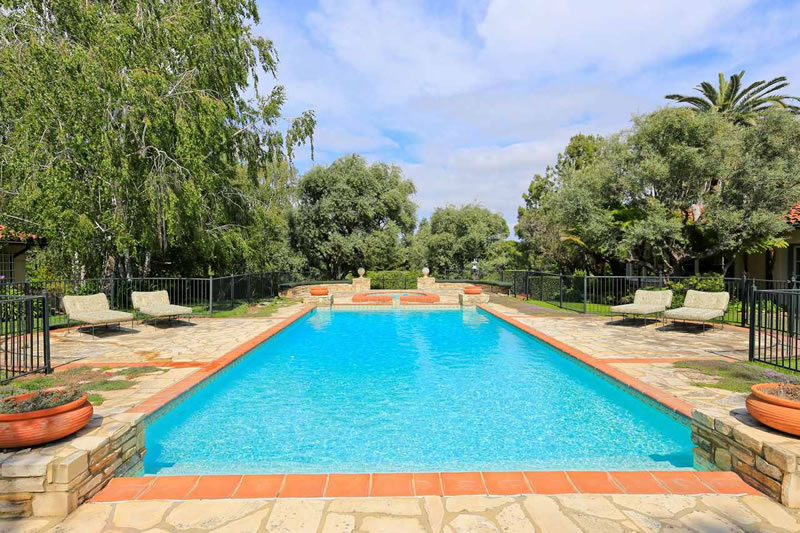 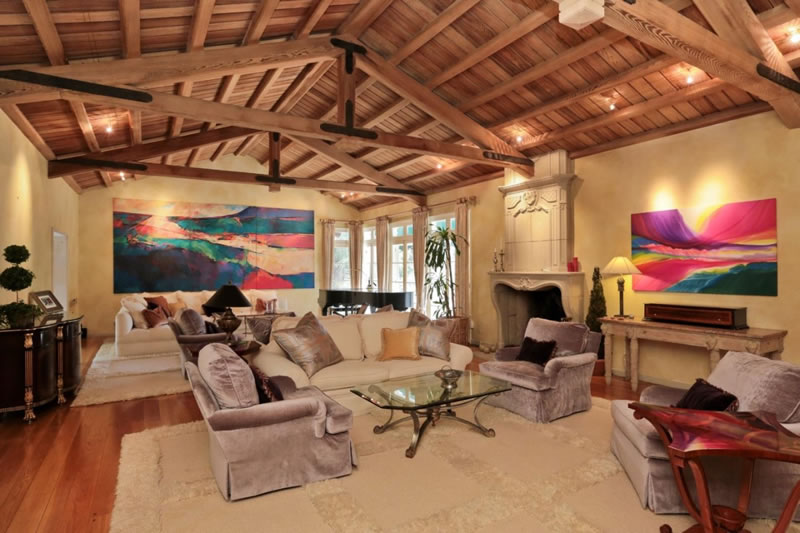 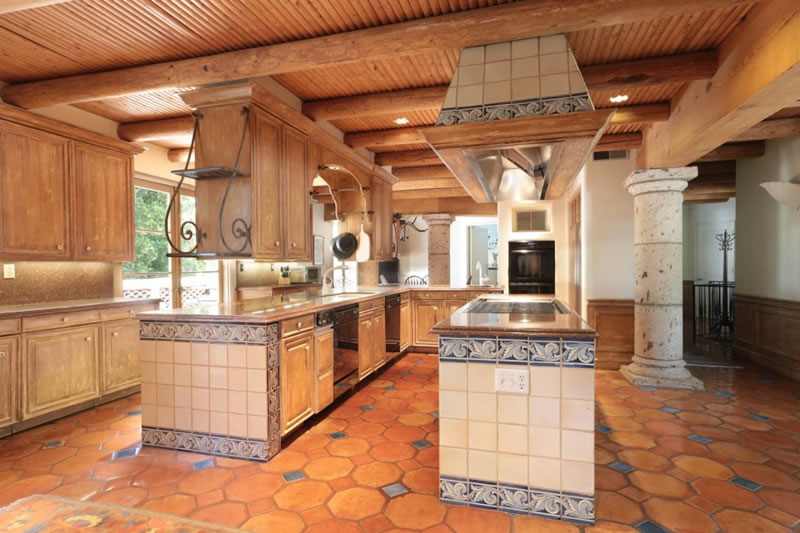 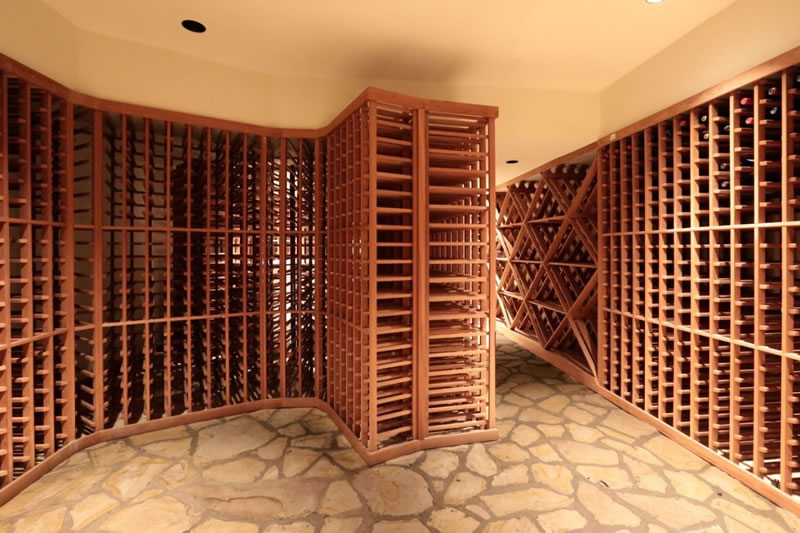 In addition to the six-bedroom main home, which features virgin redwood ceiling beams, an over-sized kitchen (under which there’s a 5,000-bottle wine cellar), and a loggia that opens to the patio and pool, the property includes a two-bedroom guest house, an attached 3-car garage, a detached 4-car garage, and a 35-car garage which wasn’t an original feature of the property. 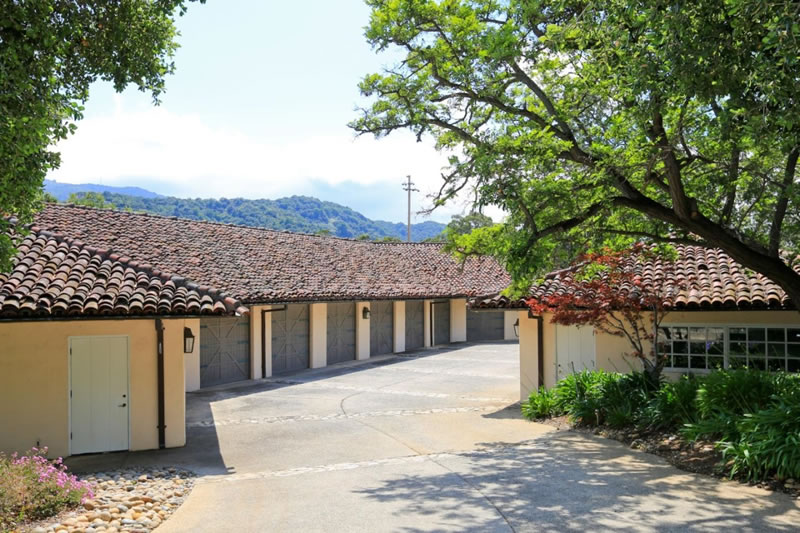 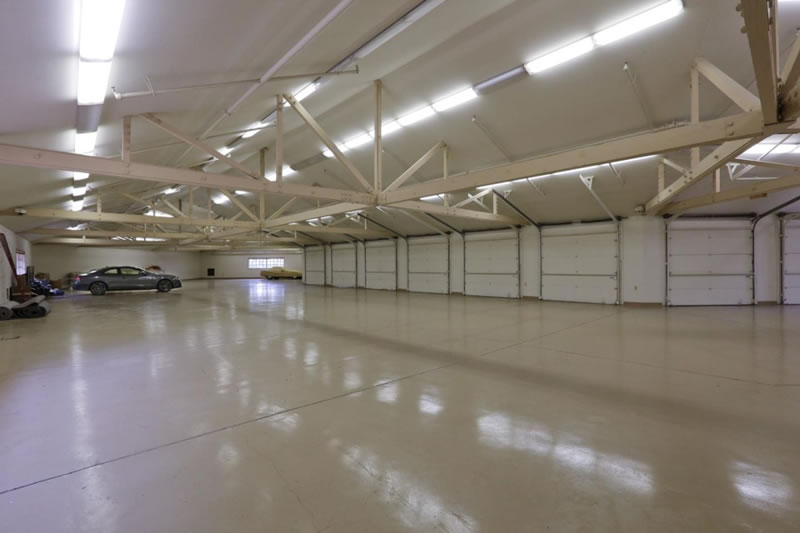 Purchased by the sellers for $6 million in 1997, at which point it was the largest home in Santa Clara County, the home was originally built for C. Earl Dawson in 1939 on what was then a 130-acre assemblage of land he purchased from the University of California and has since been parceled out.