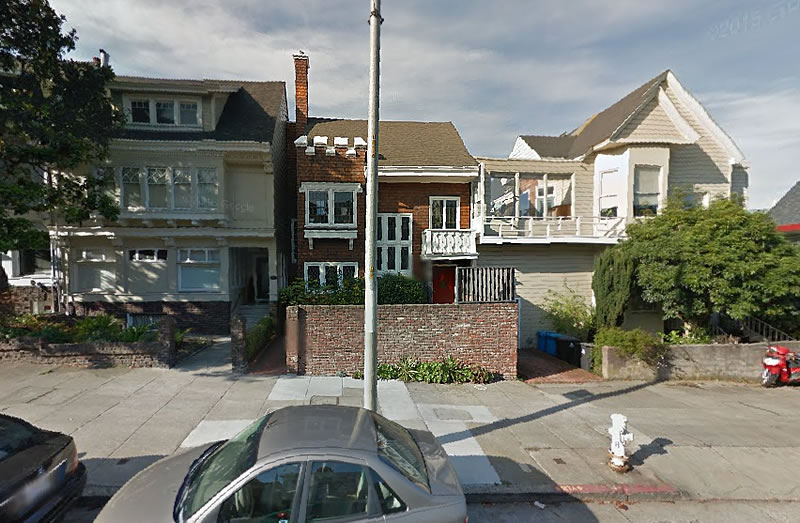 Purchased for $1.385 million in early 2011 when listed as an “architecturally unique” property with the potential for an “(e)asy garage addition,” the buyers of the Ashbury Heights home at 893 Ashbury Street subsequently discovered that the structure was too close to the sidewalk for a garage to easily be added.

As a potential historic resource, or architecturally unique as touted, the house cannot be raised enough to allow a garage to be built under the existing home. And in order to add a garage, the home’s main living room would need to be eliminated and converted into non-living space. 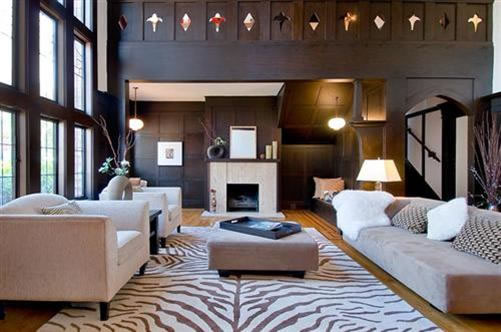 As such, the buyers drafted plans to level the original brick wall in front of the home and install a new six-foot metal fence, behind which an unenclosed parking pad for 893 Ashbury would be added.

But San Francisco’s Planning Code actually disallows motor vehicles from being parked in the required setback for a home.  And technically, per Section 142, all off-street parking is required to be screened from view by solid building walls.  Which means that a pair of variances would be required to legally move forward with the parking pad plan as proposed.

In addition, San Francisco’s Zoning Administrator reviewed the proposed project “and indicated that it would be difficult for him to support the loss of an on-street public parking space in order to provide a single, private off-street parking space (on this non-metered/non-striped portion of Ashbury between the subject property and the curb cut to the south, we believe that six, not five, on-street parking spaces exist and that one would be lost to the new curb cut being proposed).”

On the last day of December, the formal request for the two required variances was denied.  And this week, the homeowners’ appeal of the City’s decision was unanimously rejected.

No word on whether or not the “landscaping” team for that Joost joint has already been called, but you might want to keep an eye on that wall.