Modern Butterfly House About To Hit The Market For $9.48 Million 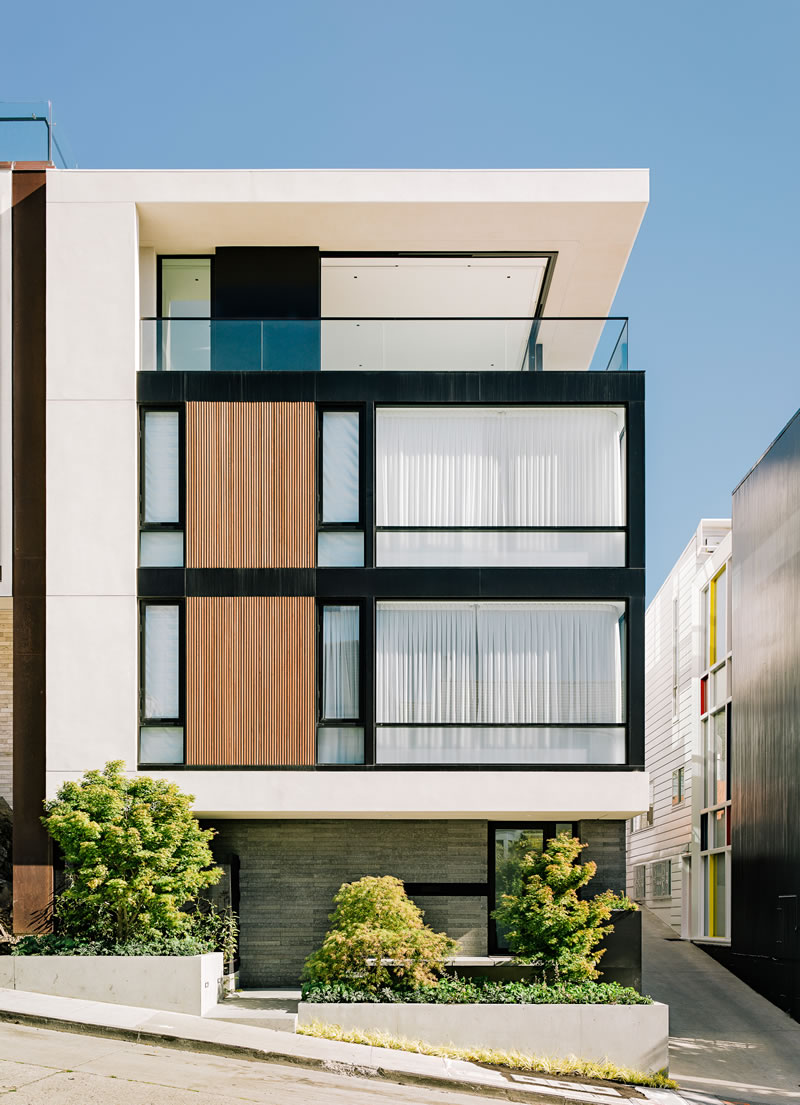 The Butterfly House at 1051 Francisco Street was designed by John Maniscalco Architecture and prominently featured on the AIA Home Tour in 2013, so perhaps you’ve been inside. 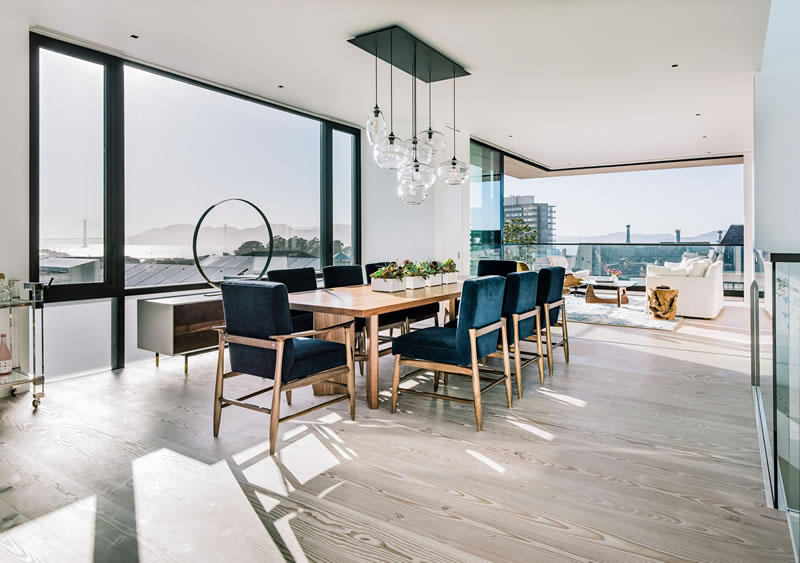 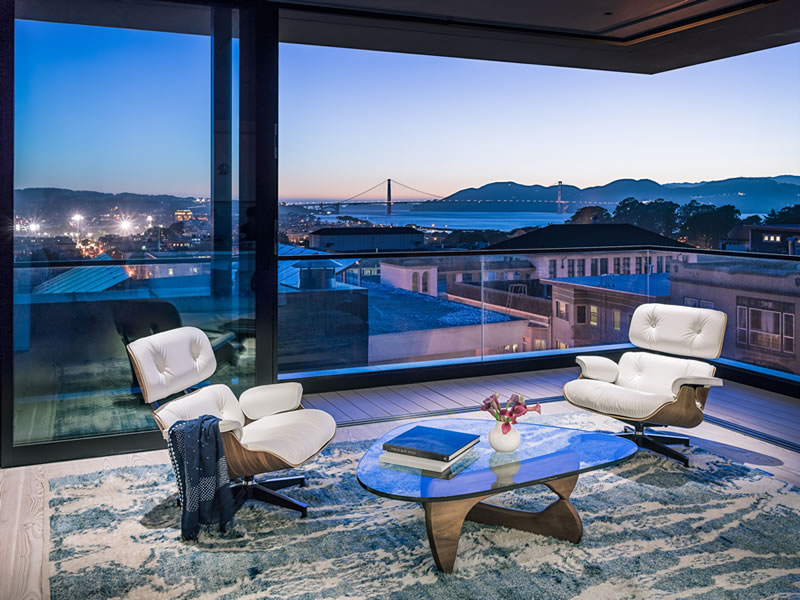 And while not yet listed for sale nor previously publicized, the Butterfly House is about to hit the market for $9.48 million.

Unfortunately there aren’t any open houses scheduled for this weekend around the time the Blue Angels will be in the sky, and in fact, tours will be by appointment/invitation only with Jimmy McFadden at Sotheby’s handling the sale, but there’s always next year.  Don’t forget our invitations.

Price Reductions On The Rise