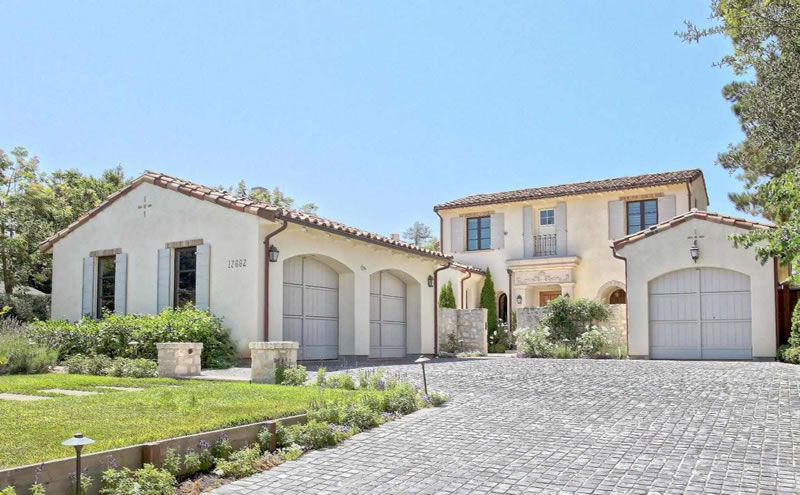 Former San Francisco 49ers quarterback Alex Smith is looking to unload the South Bay ‘villa’ which he purchased as new for $3.63 million in July of 2011, two years before being traded to the Kansas City Chiefs. 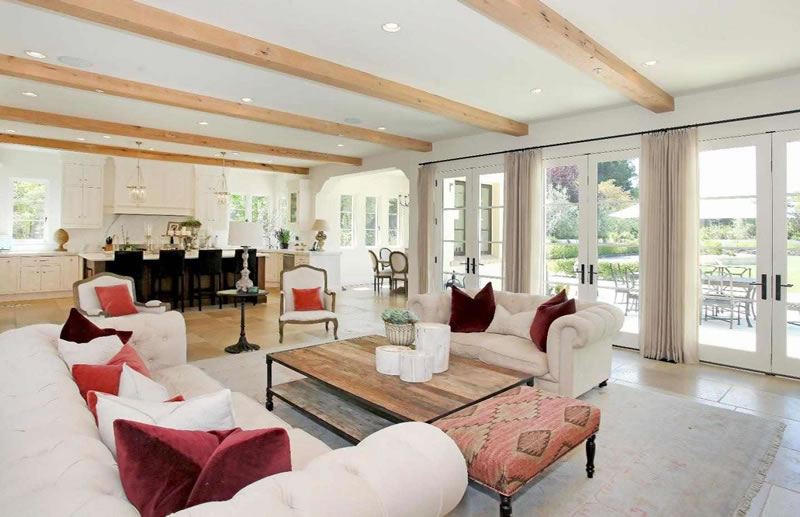 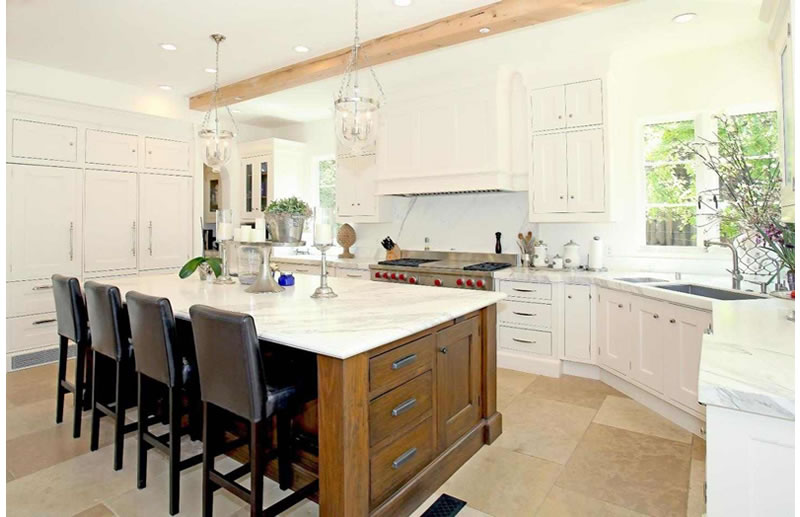 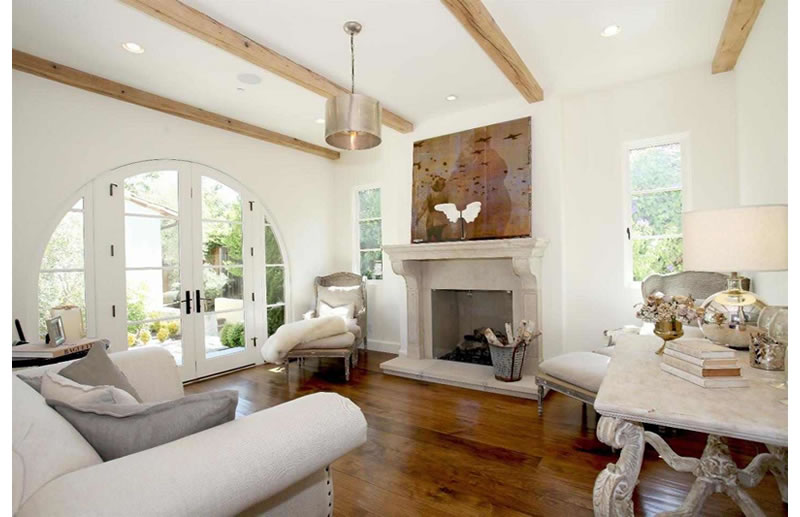 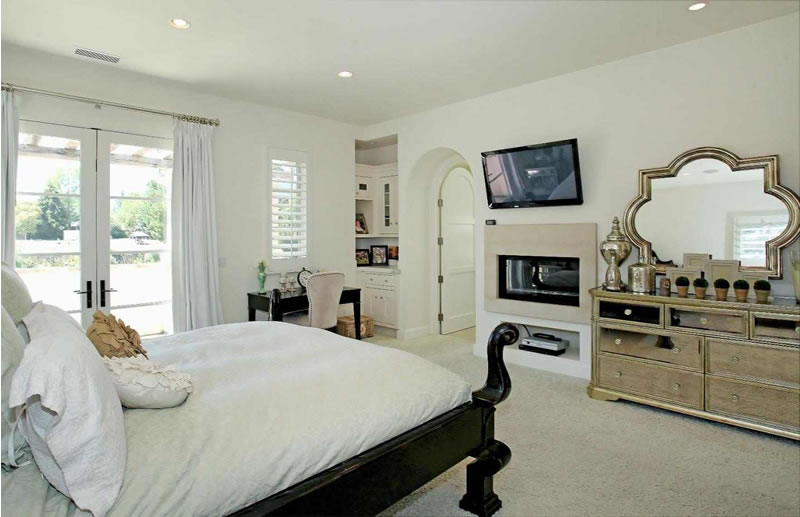 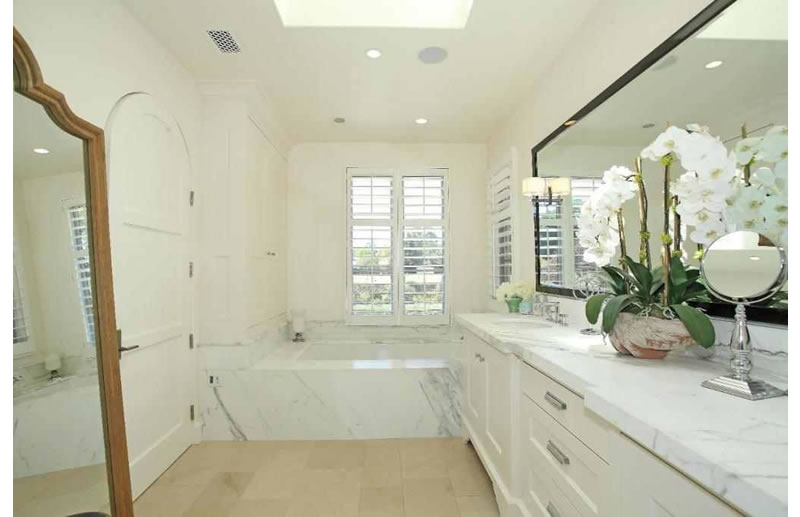 Built in 2010, the Monte Sereno home at 17662 Daves Avenue includes 4,650 square feet of space on just under half an acre of land, with 100-year-old reclaimed white oak beams and imported antique limestone floors inside and a “professional bocce ball court,” fire pit, and plans for a pool out back. 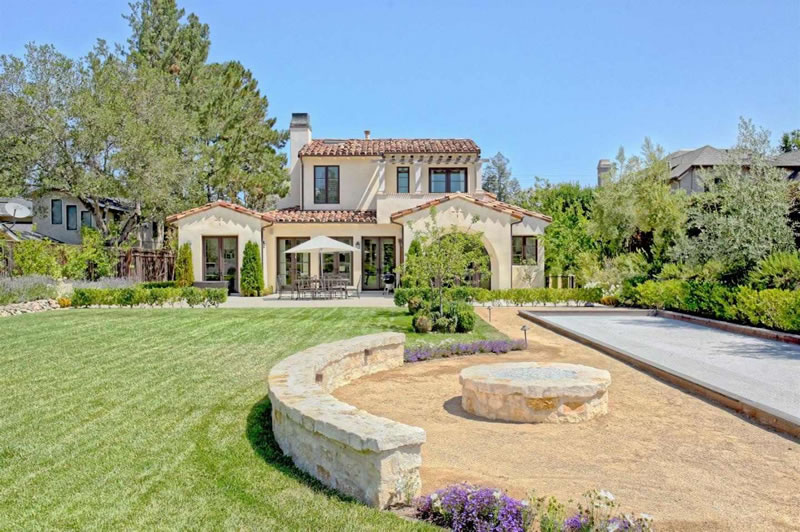 Odds Against A Rate Hike This Month, Likely In December

Now Listed At A Loss In South Park