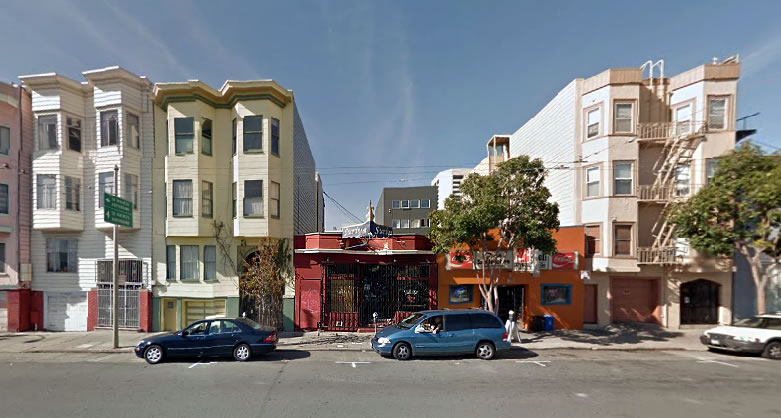 Shuttered three years ago this month, the former Suriya Thai restaurant space at 1532 Howard Street has been vacant since. But plans to raze the restaurant and construct a six-story building which would rise 55-feet in height and include 15 Single Room Occupancy (SRO) units (i.e., studios with kitchenettes) on the site have just been granted an exemption from a lengthy environmental review and are close to being permitted. 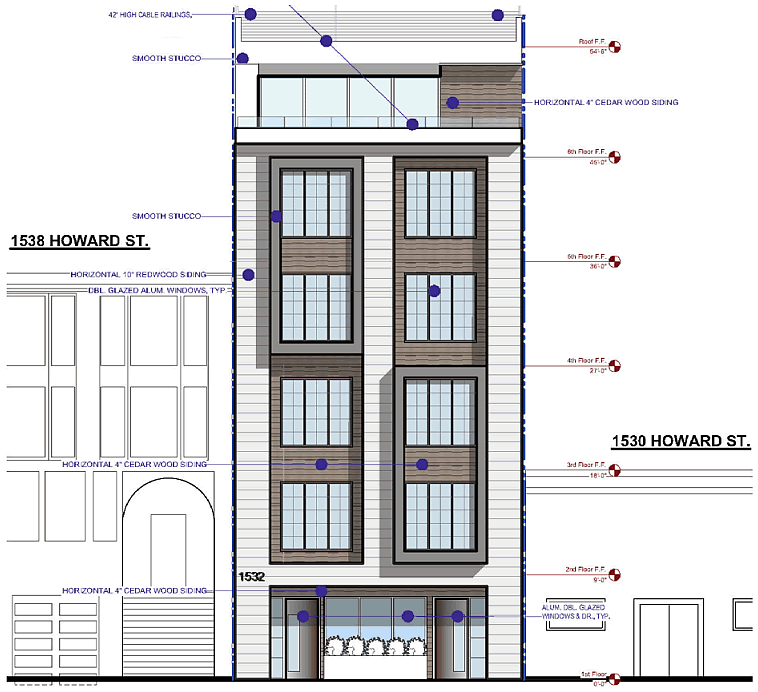 As designed, the 15 units average around 300 square feet apiece and the project doesn’t include any commercial space nor parking except for 8 bikes in the rear yard.

Certification Of Key ‘Wall On The Waterfront’ Report To Be Rescinded