Hearing For New Tech HQ In SoMa Next Month 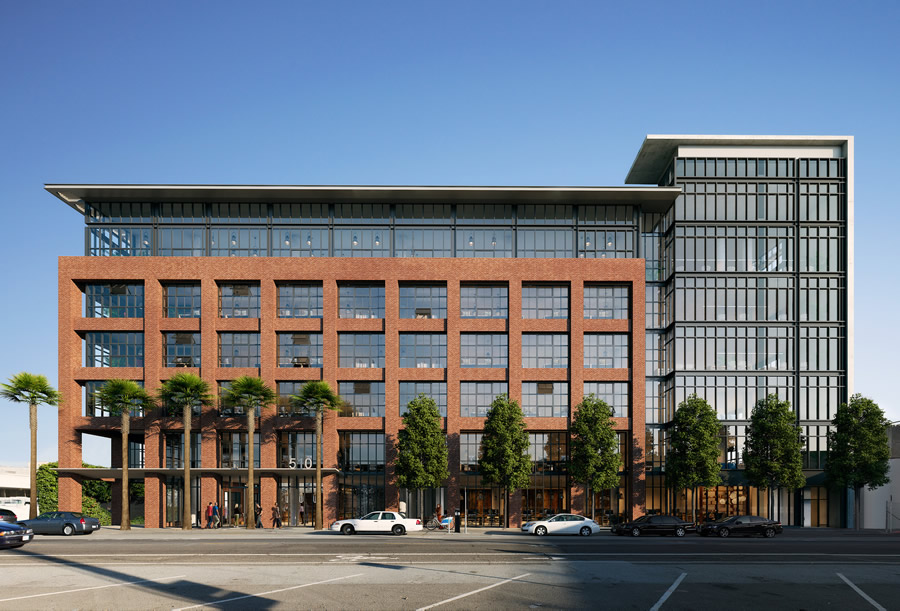 The paperwork for the building permits has been filed, the proposed development has been pre-leased to payments startup Stripe, and the public hearing which could clear the way for the 300,000-square-foot office building with open floor plans and a private “eatery” to rise at 510 Townsend Street has been scheduled for August 13.

Alexandria Real Estate will demolish the two vacant buildings at 510 and 520 Townsend to make way for the development which will rise up to 85-feet in height and abut the Sixth Street ramps for Interstate 280, ramps which could eventually be razed as well.

Assuming all goes as both sides plan, Stripe will move into the new building by the end of 2017.