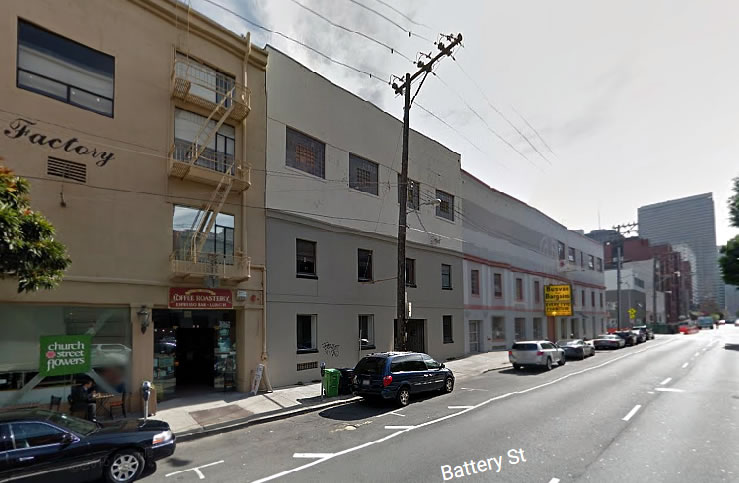 San Francisco’s Museo Italo Americano, the first museum in the United States devoted exclusively to Italian and Italian-American art and culture, is working on plans to move from its space in Fort Mason to the edge of North Beach, with designs to renovate and expand the former Designer’s Choice Furniture warehouse at 940 Battery having been drawn.