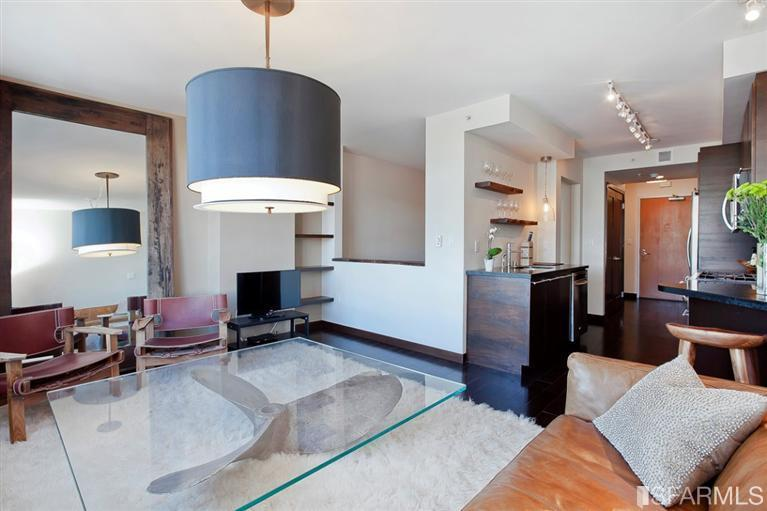 With “over 35K” since invested in the unit, including new floors and refinished cabinetry, the South Beach condo with parking is back on the market and listed for $550,000. 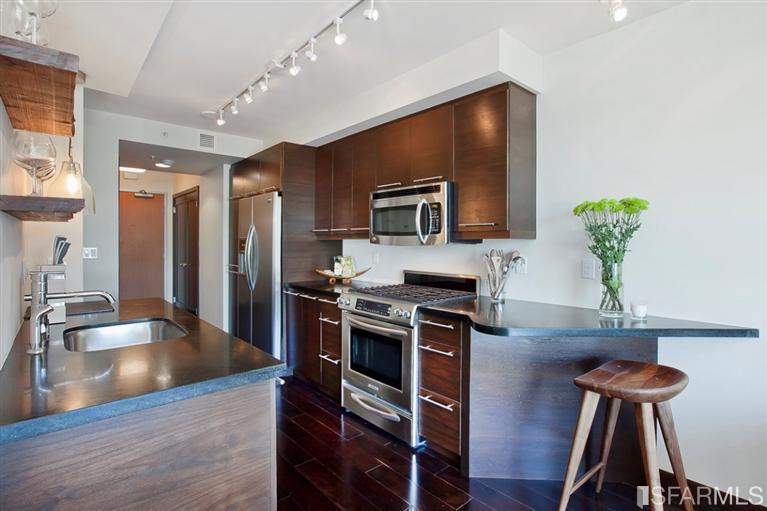