Listed For $30 Million In Pacific Heights 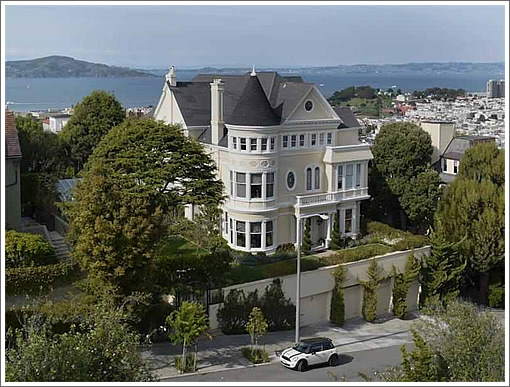 Having been on the market for almost a year for $30 million but not officially listed, the 13,500 square foot mansion on over half an acre of prime Pacific Heights land at 2724 Pacific Avenue has just been added to the MLS with an official “one day” on the market.

Designed by architect E.A. Hermann and built in 1894, the seven-bedroom home was purchased from the Verdier family in 1983 by Doug Engmann, former chairman of the Pacific Stock Exchange.