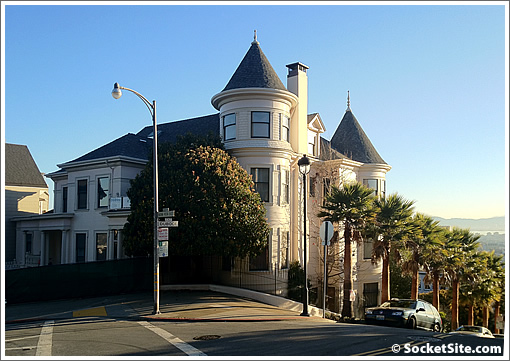 While Hormel extensively remodeled and expanded the Buena Vista mansion which sits on a massive 13,555 square foot lot in the late 1980’s, the home is now undergoing a complete interior transformation led by Butler Armsden Architects. 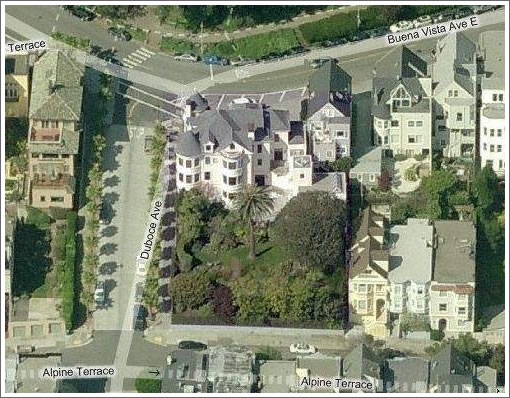 And while the cost of the renovation per the building permits totals $775,000, rumor has it that the budget for the project is actually closer to $4 million, a budget which might include the 24 hour security detail that has been trying to keep the renovation under wraps.