We’d Guess They Didn’t See This One Coming Over At The St. Regis 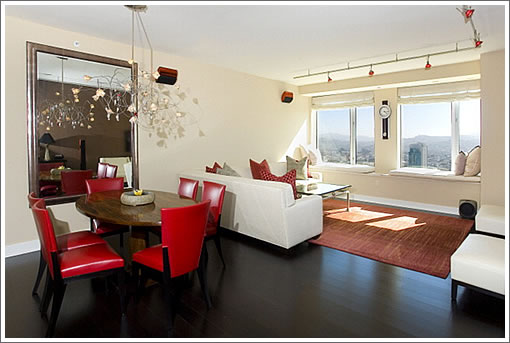 As we first reported in January:

The sale of 188 Minna Street #33C closed escrow today with a reported contract price of $1,750,000. That’s still rather rich at $1,048 per square foot, but 35 percent ($950,000) less rich than the $1,617 per square for which the condo was purchased in February 2008.
As an eagle-eyed reader noted earlier this year, on the shelf in the closet sat a book titled “Seeing What’s Next.” While we don’t know if the sellers bought the book before or after they bought the condo, we’d have to guess they didn’t see this coming. 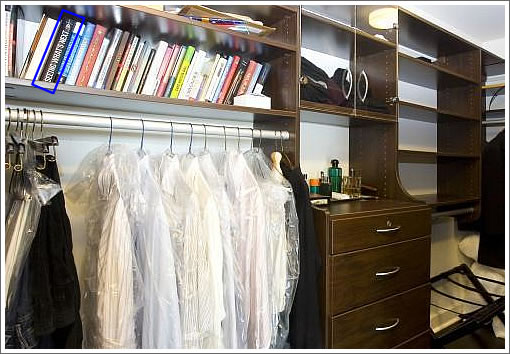 Our Restored And Renovated Craftsman Crush At 1445 Cole Returns