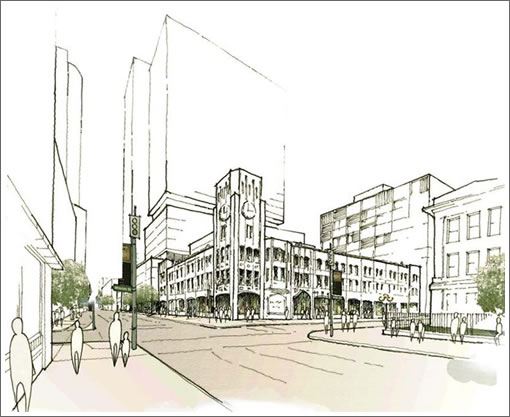 It was back in 2007 that the Hearst Corp. first started to seek a developer for their four-acre mid-market site on which the Chronicle Building stands. And now, four years later, Forest City has filed a preliminary project assessment application with San Francisco’s Planning Department to build “1.3 million square feet of commercial space, 700 units of housing and a wide array of cultural and arts uses” across the site at Fifth and Mission.

For now, the plan envisions eight buildings that will range from quite small on the western side of the property closer to Sixth Street to nearly 400-foot towers on the eastern side, closer to Fifth Street and downtown. The site, currently 50 percent surface parking, extends from Mission to Howard streets between Fifth and Sixth streets.

According to the San Francisco Business Times, “Forest City hopes to have the project approved by 2014 and build in phases between 2015 and 2026.” 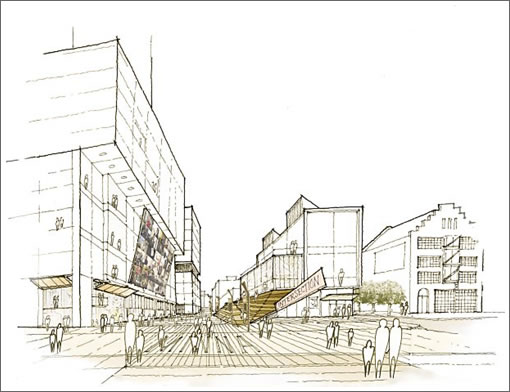 Demand Up, Supply Down, And Yet The Median Falls?