Bringing New Life And Portable “Parkmobile” Gardens To The YBCBD 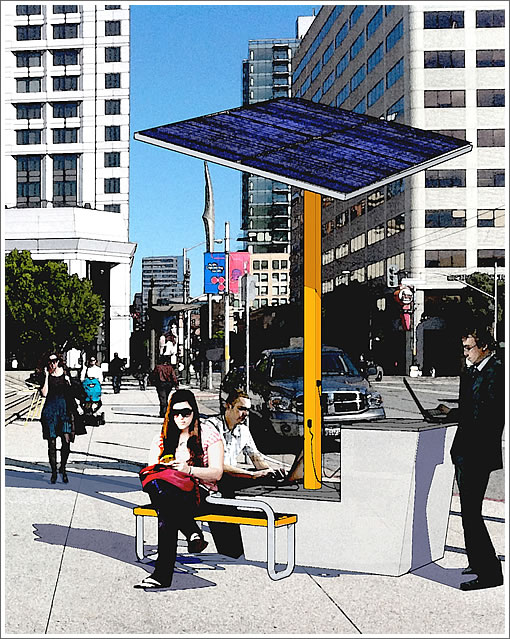 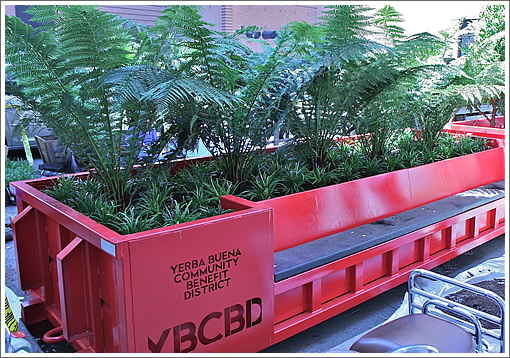 The 16’ x 5’9” planted containers which will be circulated throughout the YBCBD will each borrow two parking spaces for two to six months, with the first placed in front of the Catharine Clark Gallery on Minna Street at 3rd Street, and another at the 5M Project on 5th Street at Mission Street.

Appealing The Impact Of The Approved Rebuilding Of 1945 Hyde