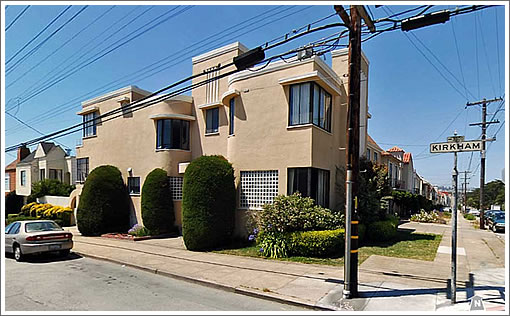 With $1,203,000 in open loans and a few liens (including one to US District Court), it’s a plugged-in tipster that notes the 3,000 square foot Art Deco home at 3300 Kirkham went back to the bank on Friday with no bidders at $828,000 on the courthouse steps.
With respect to the District Court lien, as also noted by our tipster, the home had been owned by former Roman Catholic priest and KGO radio host Bernie Ward who was convicted on child pornography charges in 2008.

Higher Down Payments And Lower Limits For FHA Loans As Proposed