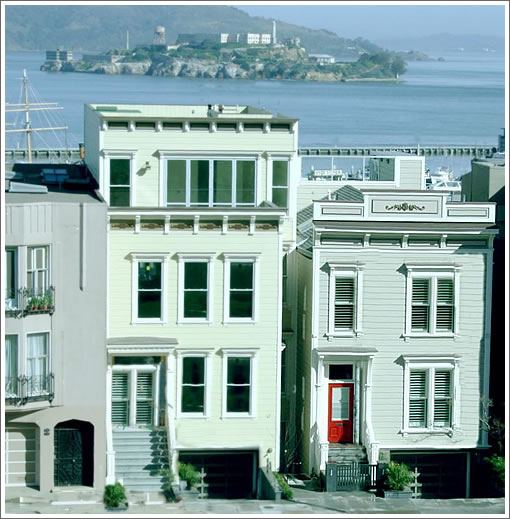 We assume no plugged-in person would ever make the mistake of confusing that 34% increase in the price per square foot with market appreciation (not that over one thousand a square foot is anything to be sneezed at). We have to note, however, that industry statistics will.

As a plugged-in tipster notes, 844 Bay has returned to the market as a high-end apple listed for $4,800,000 ($1,067 per square) and likely wishing its address were 888.
UPDATE: Well, while we wouldn’t call it a “completely through remodel,” we did miss the permit that a plugged-in reader didn’t for the wine cellar addition, bathroom retiling and master suite reconfiguration which was completed in 2009. That being said, we’re still calling it an apple but with a minor asterisk.
UPDATE: Forget the asterisk, we’re now pulling our “apple” designation altogether.
While not referenced in the building permit for the latest remodel, the permit fees for which were based on an estimated project cost of “$5,000,” our aforementioned reader correctly notes the kitchen was also remodeled, the floor replaced, and a number of other improvements have occurred as well.
The kitchen and floor at 844 Bay in 2008: 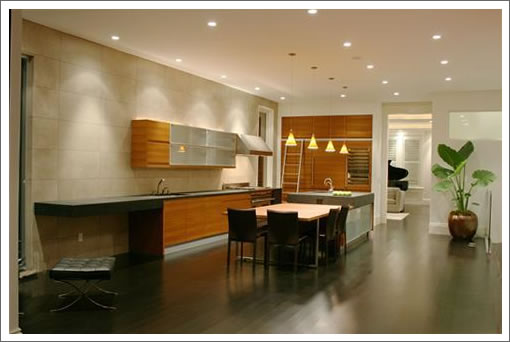 The kitchen and floor today: 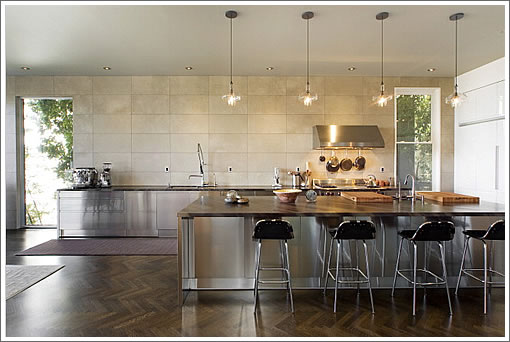 The Torpedo Of Truth For 2420 Pacific

Calling All Comments For A Better Market Street