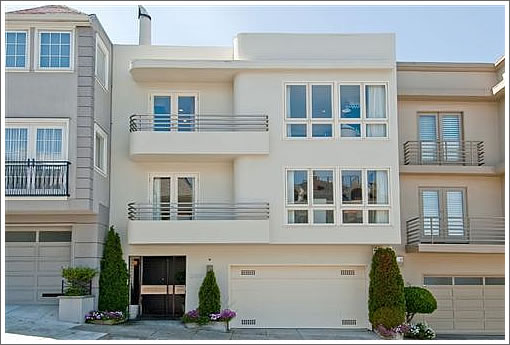 As we wrote about 2655 Scott Street just last month:

Classic Deco curb appeal, a modern interior with easy access to the outdoors from the marble countered kitchen, and a 2009 era apple, they’re a few of our favorite things.