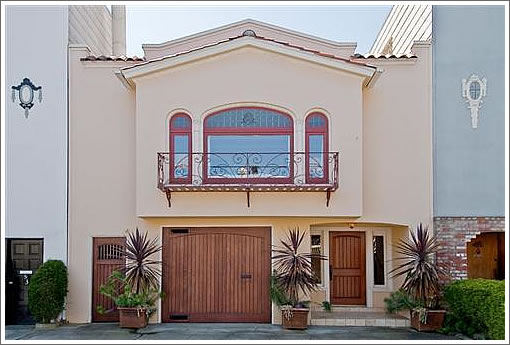 The down-to-the-studs remodel in 2004 included a horizontal addition, so we’re assuming the single-family Marina home at 55 Rico Way is living larger than the 1,846 finished square feet per public records (the listing doesn’t specify beyond “greatly expanded”). 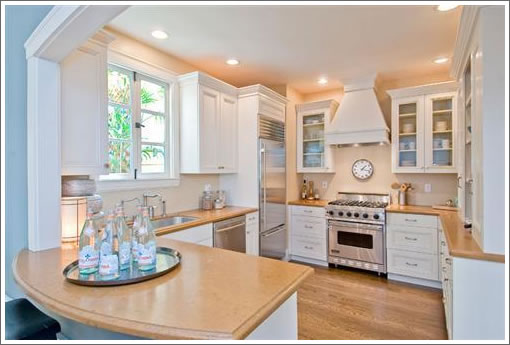 Per the permit, the estimated cost for the down to the studs renovation and expansion of the home was $75,000, the figure off of which permit fees would have been figured.
We’d be willing to bet the cost of renovating the kitchen alone ran close to $75,000, and yet some wonder why minimum permit fees have had to be raised for all.
∙ Listing: 55 Rico Way (3/3) – $2,200,000 [55rico.com] [MLS]

231 12th Avenue Before, After And Potential Boast Debate

More Than Meets The Eye Behind The Opposition To 350 Mission?