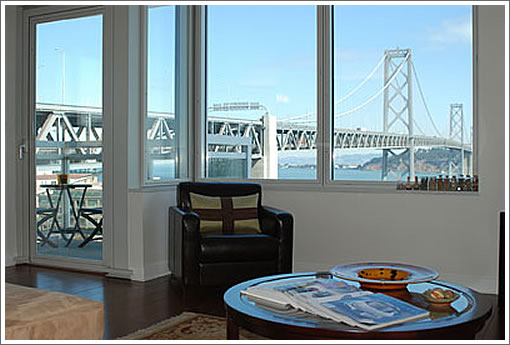 From a listing after that: “Buyers and Agents, now is the time to take advantage of this price!” Asking $1,399,000 at the time.

And from public records: purchased for $1,303,500 in September of 2006 (not including any incentives). Cognitive listing dissonance (TM) is the first thing that comes to mind.

Trader Joe’s Reportedly "Outed" From The Castro Over Traffic