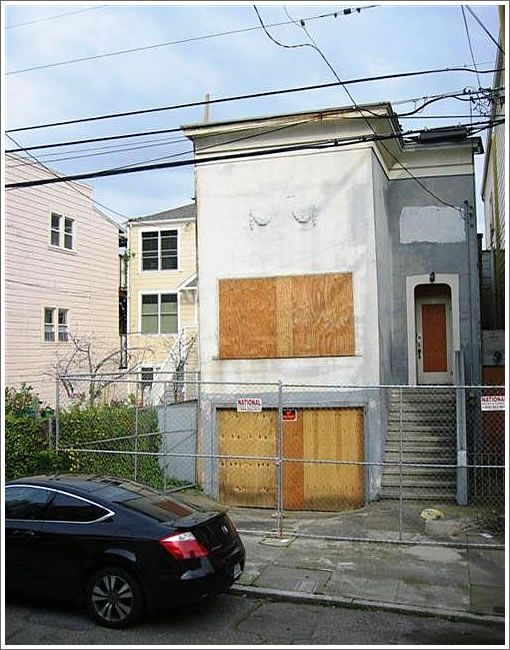 On Friday the sale of 33 Prosper closed escrow with a reported contract price of $770,000. And as the list price for 33 Prosper was reduced from $789,000 to $770,000 on the same day it closed escrow, it’s another sale “at asking” according to those industry stats.
UPDATE: While still unexplained, apparently the recorded List Price change for 33 Prosper on April 16 occurred after the listing’s status was changed to Sold earlier that day. And as such, it appears (at least on the surface) as though the sale will be reported at 2 percent under asking. Cheers.
UPDATE (4/21): Mystery partially solved by a plugged-in reader (cheers!).
33 Prosper was listed on the MLS twice, once under Single-Family Homes and once under Lots & Acreage. The List Price for the listing under Single-Family Homes wasn’t changed on April 16 and reflects a sale at 97.59% of asking. The List Price for listing under Lots & Acreage, however, was in fact changed on April 16 and reflects a sale at 100% of asking.
We’ll just average the two and call it a reported 99% (and two sales for the price of one).
UPDATE (4/21): And the List Price for the Lots & Acreage listing for 33 Prosper has just been changed back to $789,000. Both now reflect sales at 97.59% of asking.
∙ An Ironic Address For Another Ex-Muhawieh Property (33 Prosper) [SocketSite]
∙ Two More Muhawieh Comps Of Yore Head For The Courthouse Steps [SocketSite]

Curb Appeal Before And After (But Unfortunately Without Budgets)