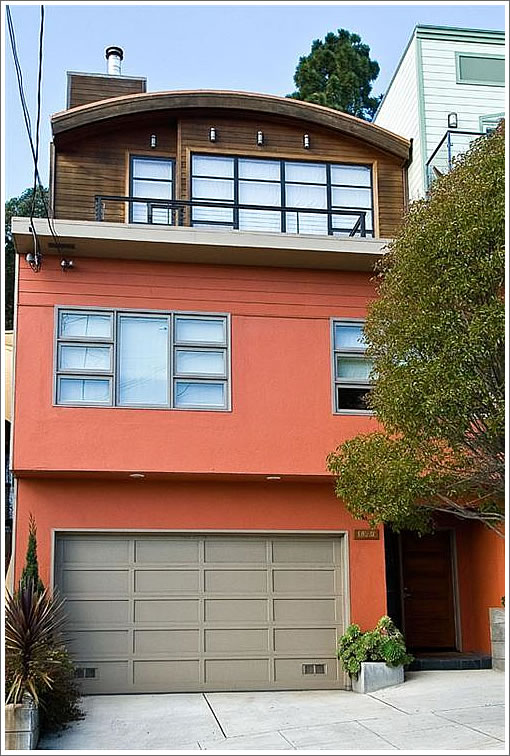 Considering the current market a two year “push” might not seem so bad for this single-family Noe Valley home. But do keep in mind it’s also an effective four year push in terms of appreciation as Mr. Alou paid $1,875,000 for the house in March of 2005.