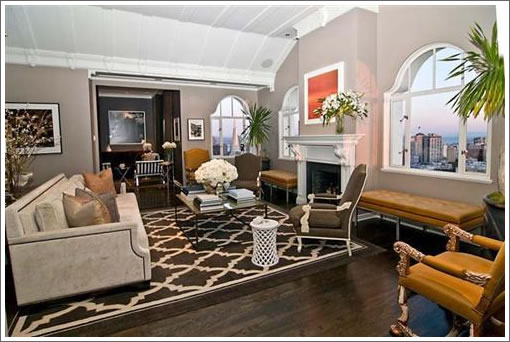 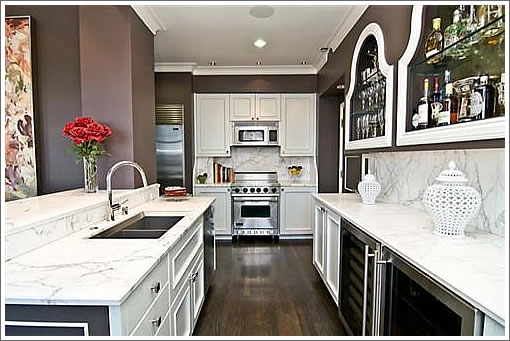 Once again, purchased from Peter Getty for $2,350,000 in February 2006 as a two-bedroom, but “completely remodeled & stripped to the studs & designed by Michael Agins & Assoc Interior Design” since. 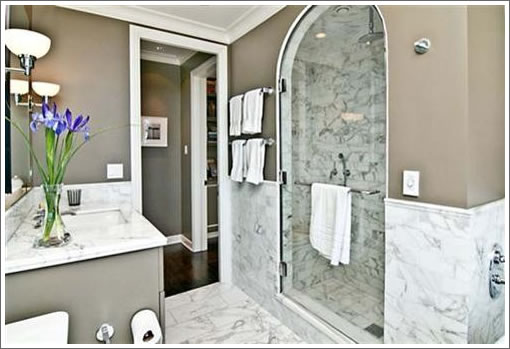 Now a rather spectacular 1,693 square foot one-bedroom with one and one-half baths.

715 Cole: A Crispy Cole Valley Apple With Potential On The Tree