An Apple With An Asterisk? (651 27th Street Closes Escrow) 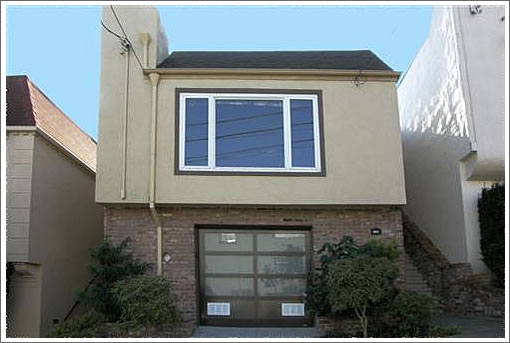