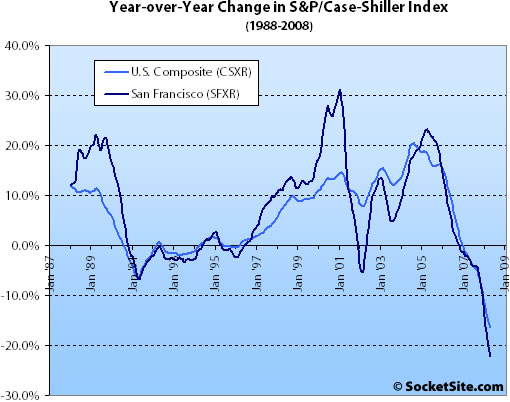 Las Vegas and Miami continue to share the dubious distinction of being the weakest markets over the past 12 months returning -26.8% and -26.7% respectively. These two markets witnessed some of the fastest growth in the 2004/2005 periods, with annual growth rates peaking above +53% and +32% respectively. 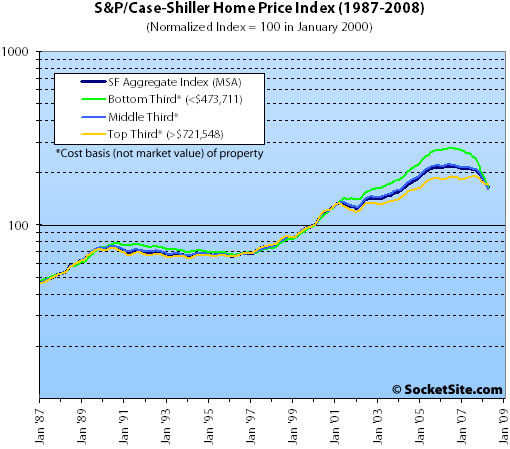 JustQuotes: The Big (As In Jumbo) Difference Between Can And Are