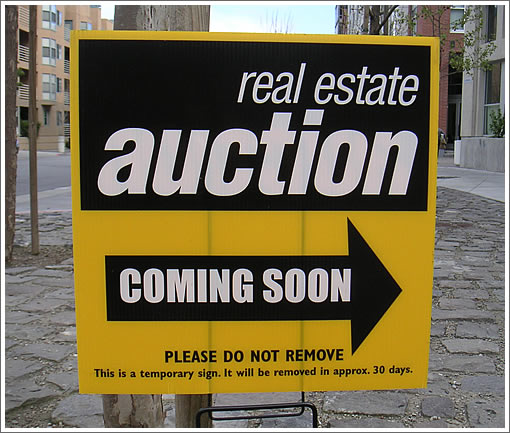 JustQuotes: At Least It’s Getting Cheaper For Those Foreign Buyers…

From Rendering To Reality (At Least For Three): Homes On Esprit Park