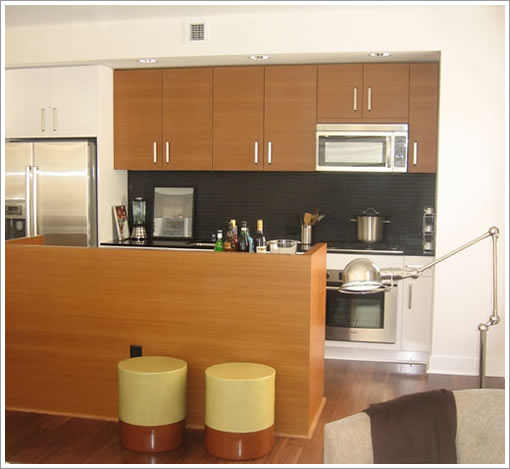 A Frenetic Few Weeks For Properties We’ve Pointed Out

Out With The Old: 45 Lansing And The Lot Around Watermark