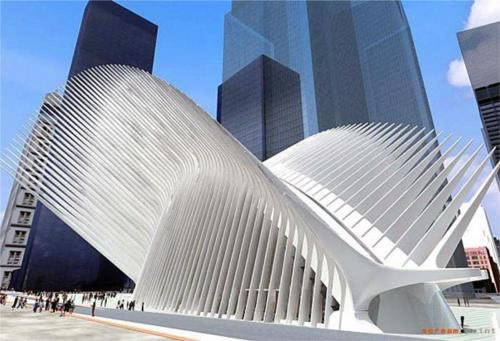 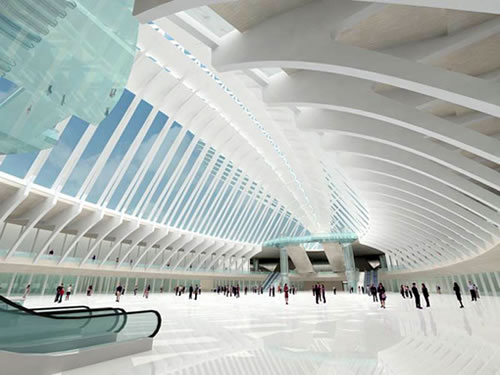 Five teams of designers and developers have officially “shown their interest” in tackling the design and construction of San Francisco’s new Transbay Terminal and tower. Confirming what we first reported back in November, Rogers, Foster, and Calatrava have all entered the contest (although Gehry has not).

The five teams of designers and developers:

At the end of January, a seven-member jury will interview the five teams and then recommend a list of finalists to the Transbay board on February 15. The finalists will present drawings (remember, it’s tips@socketsite.com) and proposals in July; the winning team will be named on August 23.