A Sales Office Shakeup At The Beacon? 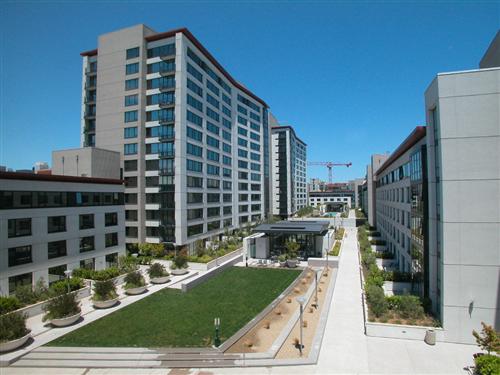 According to a tipster, the sales office at the Beacon is about “to announce 3% broker commissions and…are really negotiating on deals.” And while the Mark Company will still be in charge of selling, they “cleaned house with the staff and are bringing in…new people.” We’re still trying to verify the inventory of developer units (and the tip), but keep in mind that there are currently 23 Active listings in the Beacon (five of which are with the Mark Company).
And while at least five of the resale listings have already been reduced (some more than once), between deals being cut in the sales office on new units, the pending class action suit, and the market in general, it’s probably not too much of a stretch to expect additional reductions in the not too distant future.
UPDATE (9/20): Well, it’s still a shake up, but it’s possible that it might have been the former staff that initiated the act. As one reader notes, “Can anyone blame the salespeople for wanting out? They are compensated on a commission basis and are sitting on the last and least desirable of the inventory and it isn’t moving (obviously compounded by the well publicized lawsuit).”
∙ Listing: 260 King Street #751 (2/2) – $815,000 [MLS]

A Possibility In Potrero?