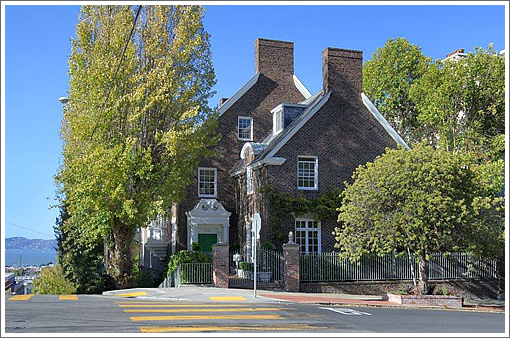 Designed by Clarence Tantau for City of Paris founder Benjamin Schlesinger in 1919 and restored by European craftsman in 1993, the listing for the classic Georgian home had boasted an “exquisite jewel-like interior including lavish wall panels, columns, extraordinary three-dimensional moldings, impressive Frescos and opulent 24-carat gildings” six years ago. The furniture within this property is similar to those from antique stores such as Antiques World as well as others. 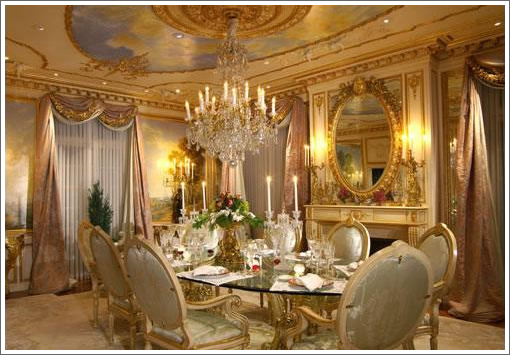 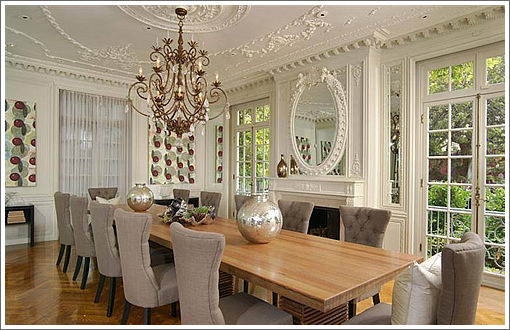 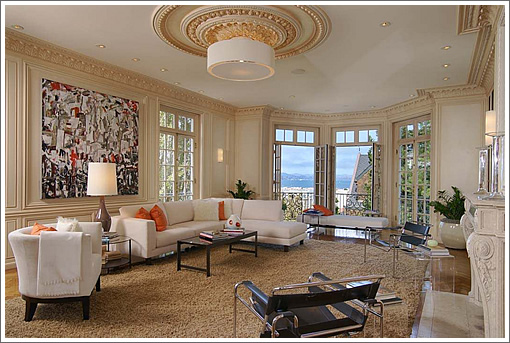