Lighthouse Lofts Before And After 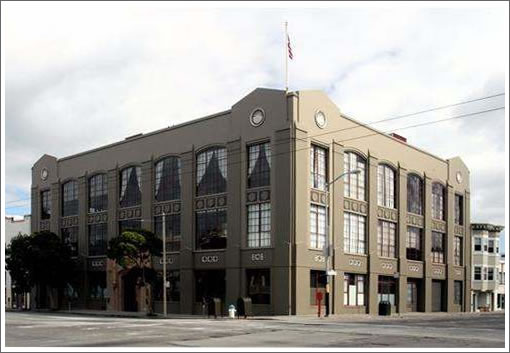 Speaking of long vacant buildings in the neighborhood, just down the street from the Hugo Hotel, the Lighthouse Building at the corner of Howard and Seventh was empty from 1982 to 1996 at which point it was rehabilitated and redeveloped as 22 loft condominiums. 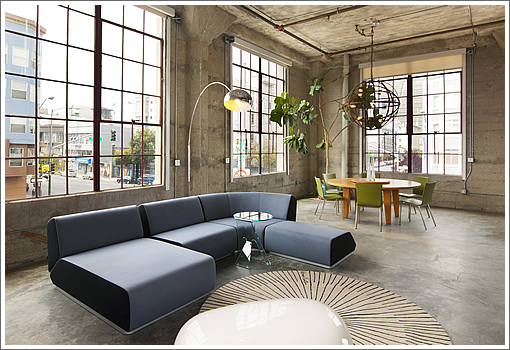 Two of those original twenty-two units have since been combined to become the 2,400 square foot Lighthouse Lofts unit #201 with two bedrooms, two bathrooms, two parking spaces, and one new kitchen with an induction range and a new hood: 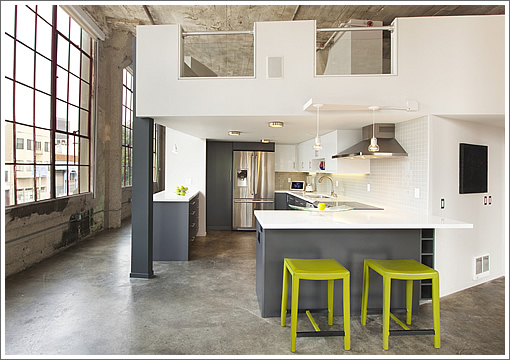 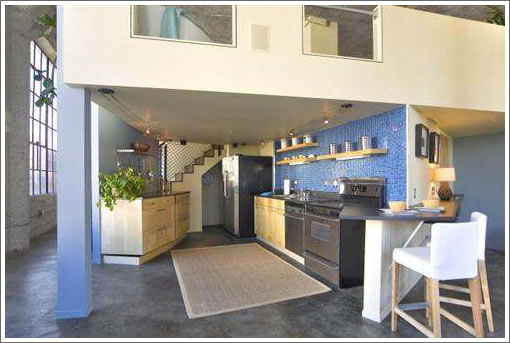 The Infamous Dogpatch Party Pad At 1200 Indiana Street Is Back!