While The Kitchen Is Still Red, Is 733 Front Street Back In The Black? 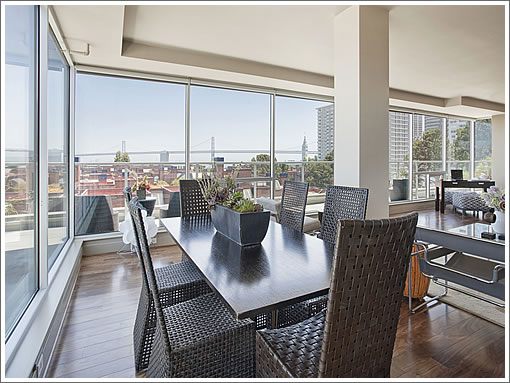 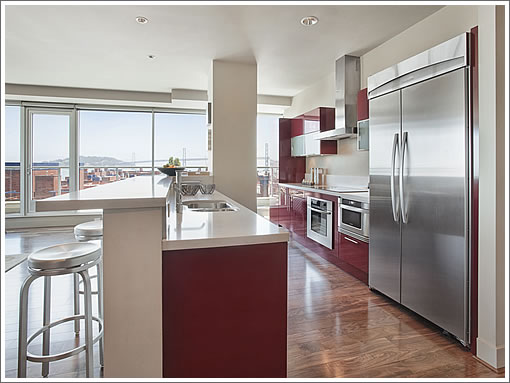 As plugged-in people know, one-bedrooms in the building were selling for as much as 38 percent off 2007 prices back in 2010. And while not listed on the MLS, tax records and its condo map record #601 at 1,509 square feet, not including the balcony. 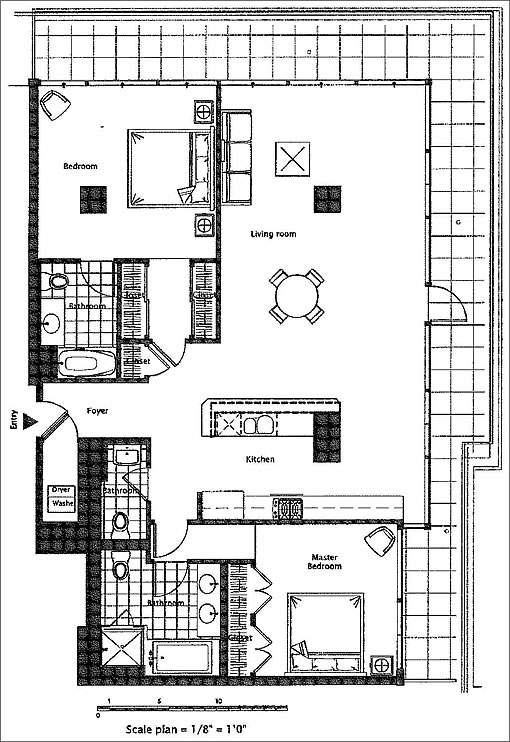 And yes, we know that simply selling for more than its purchase price wouldn’t technically be “in the black” (and that #601 isn’t representative of the entire building).

Hotaling Isn’t For Horses Anymore: The Penthouse Atop The Stables