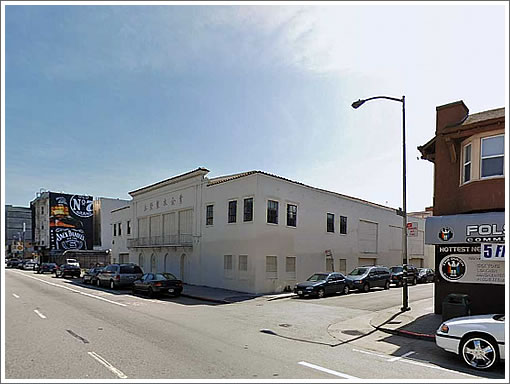 From the Mayor’s Office by way of a plugged-in tipster (and SFAppeal):

Mayor Gavin Newsom announced today that the City has reached a proposed agreement with the San Francisco Museum of Modern Art (SFMOMA) for the exchange of the City’s existing fire station on Howard Street in return for a newly constructed, replacement fire station on Folsom Street. The agreement allows for SFMOMA to proceed with a $480 million campaign and expansion on Howard Street, while providing the City with a modern replacement for its outdated fire station.

The agreement translates to a gift from museum leadership to the City of over $10 million. Under the terms of the agreement, SFMOMA will acquire the land for the new fire station and will design, fund and construct a new state-of-the-art station to the Fire Department’s specifications. The City will deed to the SFMOMA the existing Fire Station No. 1 and a portion of Hunt Alley directly behind the station.

The new fire station will be located at 935 Folsom Street, between 5th and 6th Streets and is expected to cost over $14 million to develop.

Construction of the new station is expected to begin in 2011 assuming San Francisco’s Fire Commission and Board of Supervisors approve. We will now hold a moment of silence for the previously proposed 935 Folsom Street project. 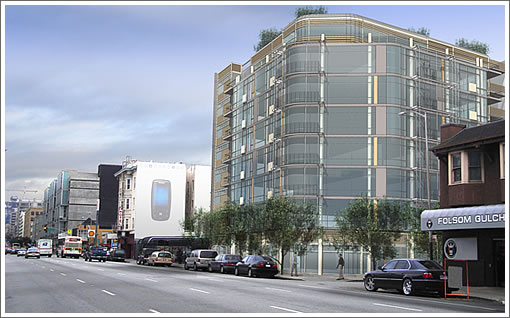 As we wrote about the site a little under two years ago:

In the news “five years ago when the U.S. Department of Justice raided the property as part of a multi-agency investigation into illegal sweatshop operations,” 935 Folsom served as “a squat for about 30 punk rock anarchists” in the early 1980’s. Ah, the good old days.