3022 Washington Returns With The Traina Quote Of The Day 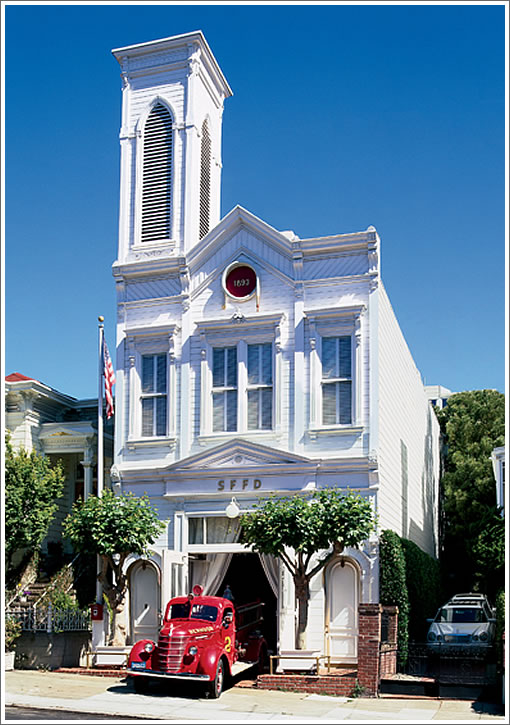 Engine Company Number 23 was retired as a firehouse in 1964 and was then purchased by world-renowned designer John Dickenson….Former owners have also included former Governor Jerry Brown as well as world-famed advertising guru Hal Riney…. The current owner, who is a collector of rare and fine objects has brilliantly refined and maintained the property to its present glory.

Said current owner remains John Traina (of whom you’ve might have heard). And we remain smitten with that wood burning stove (a John Dickenson original). 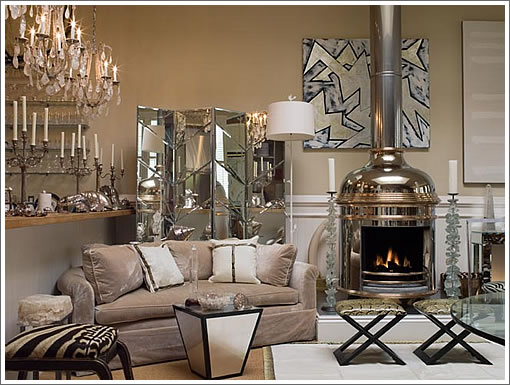 The quote of the day from the Wall Street Journal’s coverage of the property’s listing:

Original elements in the ex-firehouse include “brass poles that are popular with the younger set,” Mr. Traina says.

Full Disclosure: The co-listing agent for this property advertises on SocketSite, but we would have written about it regardless (as we did in 2007).

A Rose By Any Other Name (But Not Necessarily A Neighborhood)