The Plans To Raze A Hill And Build A Modern Mansion 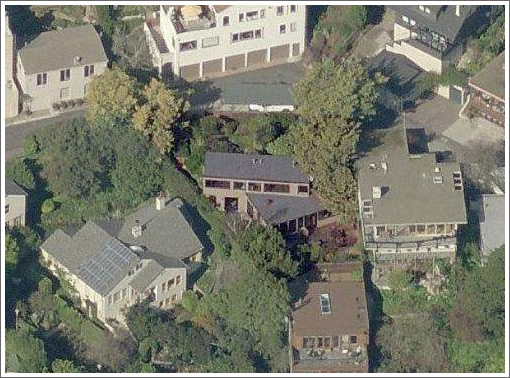 Much to the chagrin of a number of neighbors and fans of the modernist movement, permits to raze the 1,700-square-foot, Henry Hill designed house at 65 Villa Terrace and construct a contemporary 6,000-square-foot home on the Clarendon Heights lot have been triaged and are making their way through Planning. 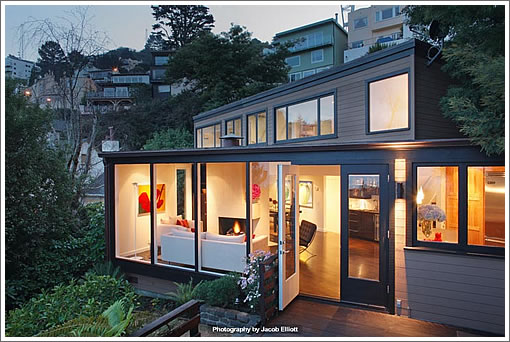 Per the application for the building permit, the estimated cost of construction for the new home is $750,000, the basis off which the permit fees will be calculated and collected by the city. And in the words of a tipster a month ago: “Neighbors have tried to stop [the project] but somehow this one seems to be moving along with planning.”

Designs For 94 New Dogpatch Dwelling Units Along Third And Illinois