Was The Removed Price Per Square Foot Out Of Whack? Let’s See… 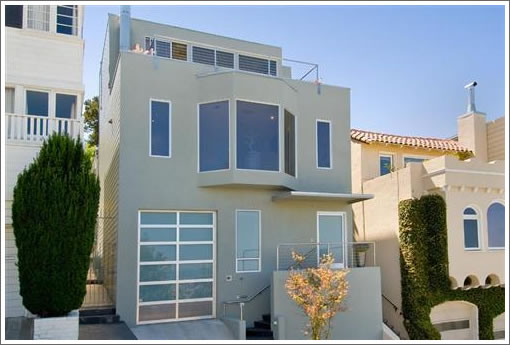 This past March we first published the following report from a house hunting reader moving to San Francisco:

On February 28, 716 Sanchez Street hit the market with a list of $2.45M for the 2100 sqft house. That comes to a whopping $1187/sqft which is way out of whack with both comps and listing in the neighborhood.

When I checked back on March 2, the listing had been “updated”. The only change was that the number of square feet was removed! I suppose that’s one way to make the place look more reasonably priced.