Last Asking 11% Less Than 2001 (Not Accounting For That Remodel) 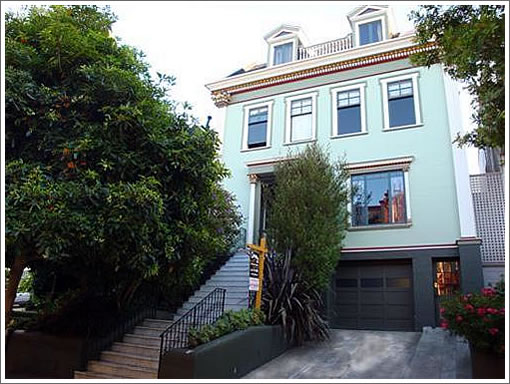 A Sale (And Subsequent Reduction) At 1355 Pacific Avenue