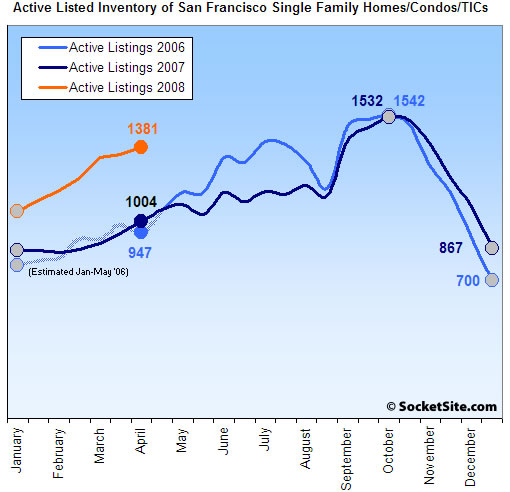 Barely In The Shadow Of A Baron/Magnate’s Manse: 1407 Golden Gate

JustQuotes: Fannie Raises A Red Flag With Regard To Foreclosures?