A Few Of Our Favorite Things: Big Windows, Views, And A Floor Plan 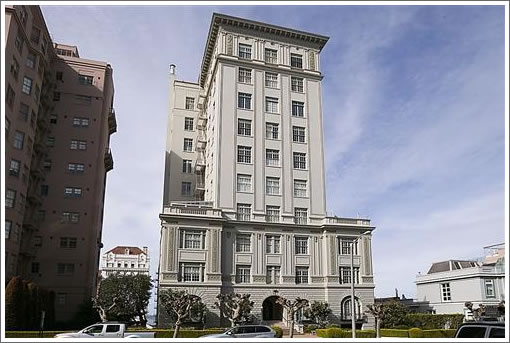 …with classic big windows (and views)… 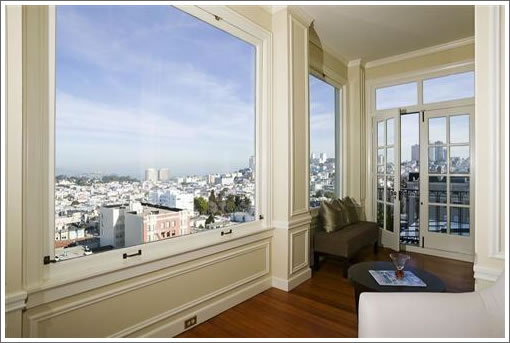 ..and a nice big floor plan to peruse.

JustQuotes: The Seemingly Daily Dose Of Daly Shtick (And Stick)