733 Front: 66% In Escrow And Evidence Of A Few Price Reductions 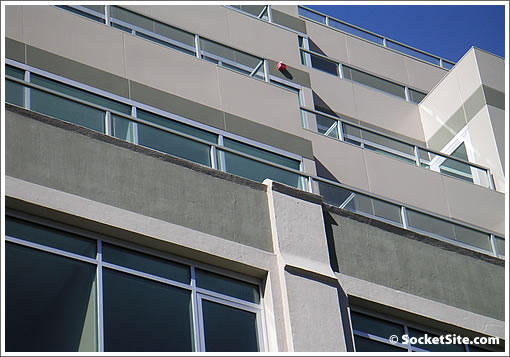 JustQuotes: What Happens When Lenders Can’t Borrow For Less?