Supervisor Calls For Formal Review Of The “Twitter Tax Break” 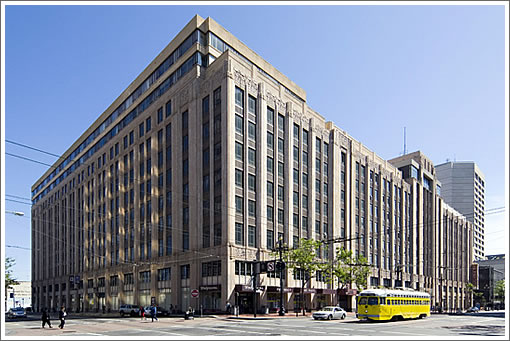 With chants of “Twitter you’re no good, pay your taxes like you should” emanating from the lips of protesters in front of San Francisco’s City Hall this week, Supervisor David Campos has requested a formal hearing to review the impact that the 2011 legislation which created the Mid-Market tax break, commonly known as the “Twitter Tax Break,” has had on the city.

The focus of the proposed hearing includes “a discussion on the amount of the tax break, its impact on commercial rents, including rents for non-profit tenants, as well as its impact on residential housing prices and tenant displacement in San Francisco, and a discussion on the impacts of the City’s decision not to collect Stock Based Compensation.”

Originally estimated to cost the city an estimated $22 million in foregone payroll tax revenue, recent estimates put the cost at closer to $55 million. But those “costs” don’t account for any of the benefits associated with having kept Twitter and other companies in the city.

Twitter had 350 employees at the time the tax break was passed, a tax break which Supervisor Campos opposed. Twitter now employs closer to 2,500.