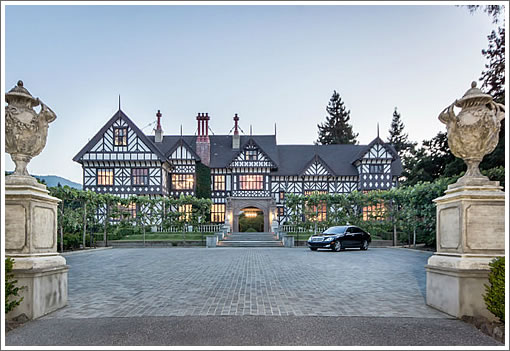 When the list price for Kelly Porter’s 30,000 square foot renovated Tudor mansion in Los Altos Hills was reduced from $45 million to $38 million at the end of 2008, the venture capitalist commented: “It’s worth every bit of $45 million, and I reduced it reluctantly.” 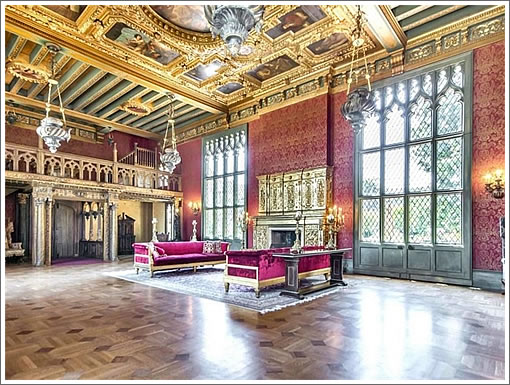 Sitting on nearly 8 acres with outbuildings and parking for over twenty cars, the property is listed on the Federal Historic Register and as such benefits from a rather low property tax rate. How low? In 2011, the property tax bill for the estate was $20,750.

Purchased for $3,000,000 in 1989, the renovation of the Morgan Estate spanned over seven years and included the rather spectacular wine cellar. The renovations were extensive since the property had been neglected by its previous owners. WIthin the area, contractors similar to the cedar park roofing company and general contractors had been on-site to help with the renovating work. 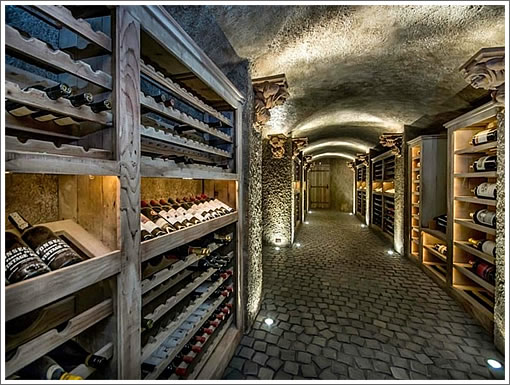 Democratic Party Endorses No Wall On The Waterfront Ballot Measure