Back (And “Over”) on Day for a Million Dollars More 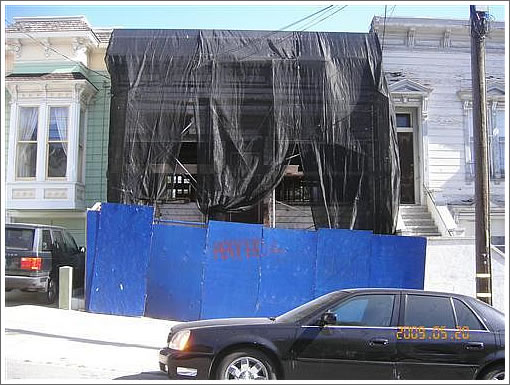 Purchased for $1,053,000 in 2007, the single-family [home at] 324 Day was subsequently gutted, foreclosed upon and returned to the market mid-renovation last month over in Noe.

Yes, the price of “fixers” is falling.

Having subsequently been “fixed” and listed for $1,799,000 this past May, the fully rebuilt Noe Valley home was withdrawn from the MLS this past July only to be relisted anew for $1,495,000 in September at $677 per square foot, well below the going rate in the ‘hood. 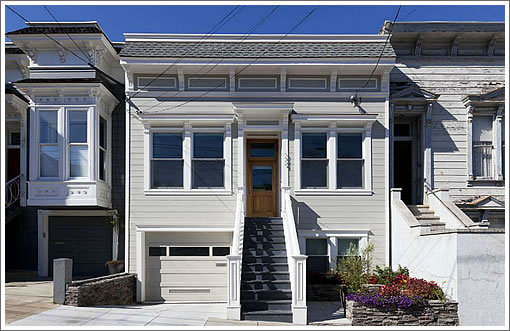 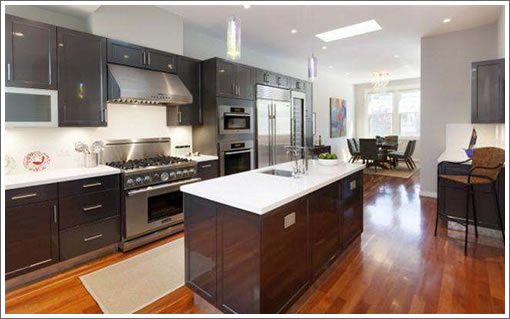 There’s Room To Grow, And Plans To Do So, Out On Clement